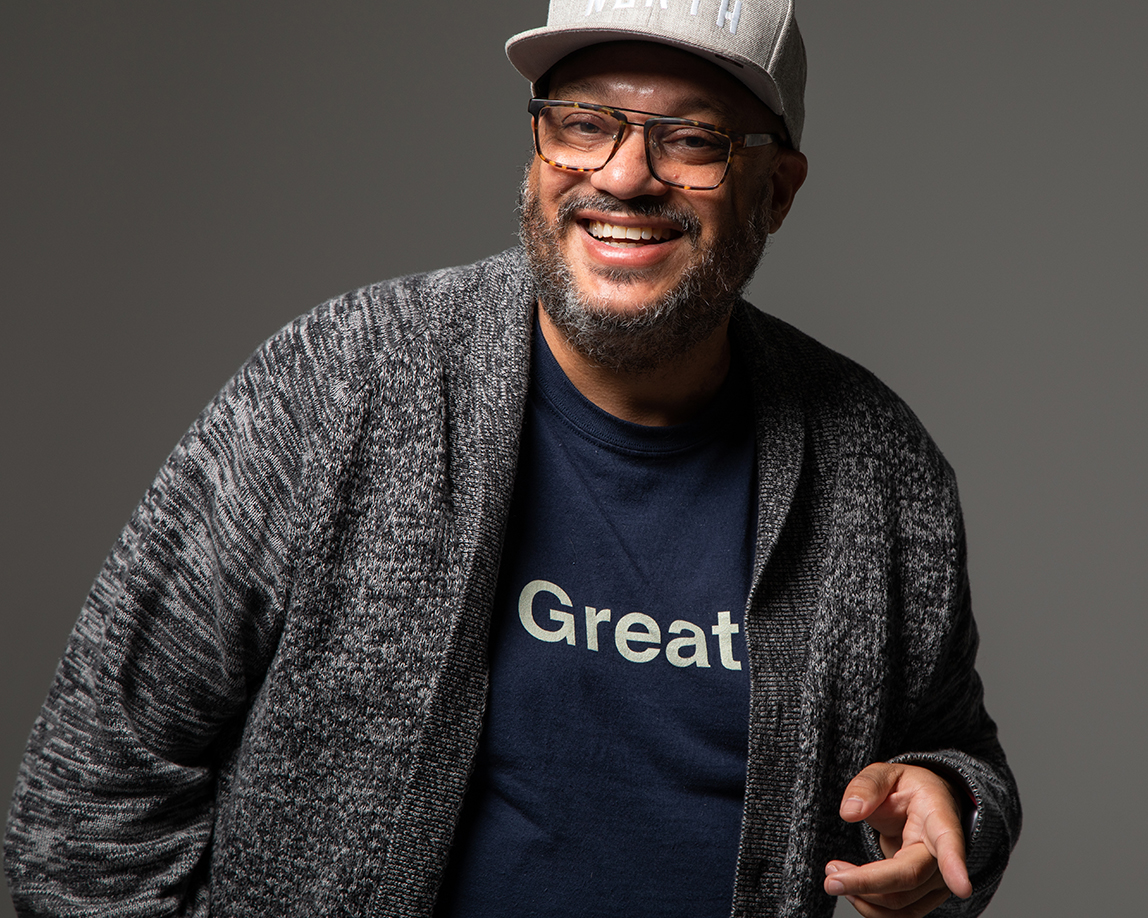 Gavin Stephens is a stand-up comedian and who skillfully balances playful irony and morbid silliness; he is known for his (really) quick wit and stream of consciousness comedic style.

Gavin has been featured in Montreal’s Just For Laughs and Austin’s SXSW, alongside comedy legends Margaret Cho, Janeane Garofalo, Andy Kindler, Reggie Watts, Hannibal Buress and Marc Maron. He has been named one of the “10 Funniest Canadians” by StarTV and chosen as “Best Local Stand-up Comic” in NOW Magazine’s Readers Choice poll. When he’s not performing, Gavin is the co-host of his leftist podcast Uncolonized available on the Chonilla podcast network.

“I’m not a terrible person, I’m actually entertaining when you get to know me”
–Gavin Stephens, 2018