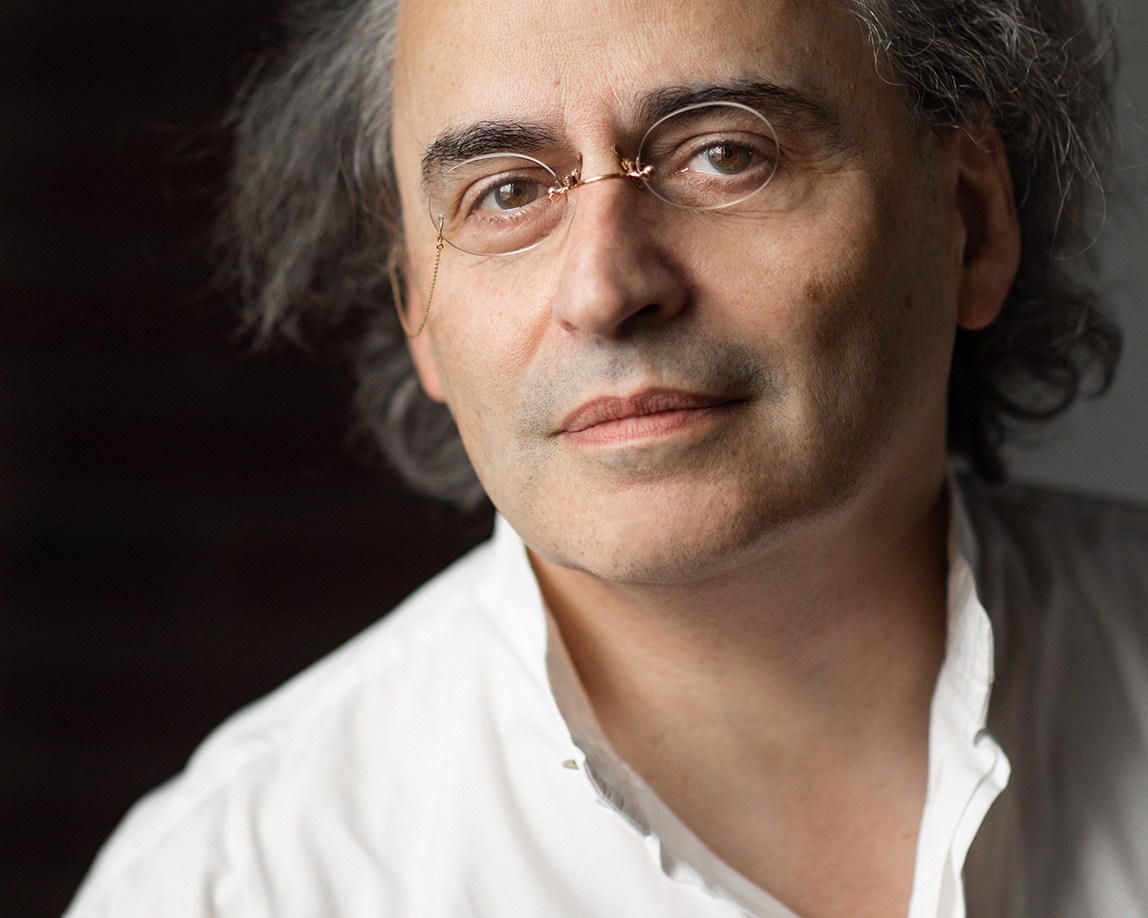 Classical Composition of the Year  2022

Jaap Nico Hamburger is the current Composer in Residence with Mécénat Musica in Montréal. His compositions include commissions from Turning Point Ensemble, Ensemble Caprice, the Jerusalem Baroque Orchestra, and an original contribution for the project, “400 Years of Dutch Keyboard Music’”. His works have been performed and recorded with l’Orchestre Metropolitain de Montreal and Ensemble Caprice. He was recently commissioned by the Government of the Netherlands and the United Nations to compose a new concerto for harp and orchestra that was premiered by Lavinia Meijer in April 2021 on occasion of the 75th anniversary of the International Court of Justice. Other commissions include works for Discovery Channel as well as broadcasting companies in the UK and the Netherlands. He is a Canadian Music Centre Associate Composer.

Born in Amsterdam, The Netherlands, he started his musical education at the age of 3, and studied piano with Ruben Lifschitz, Alexandre Hrisanide and Youri Egorov. He graduated from the Royal Sweelinck Conservatorium of Music in Amsterdam, with a soloist degree in piano. He has lived in Canada since August 2000.