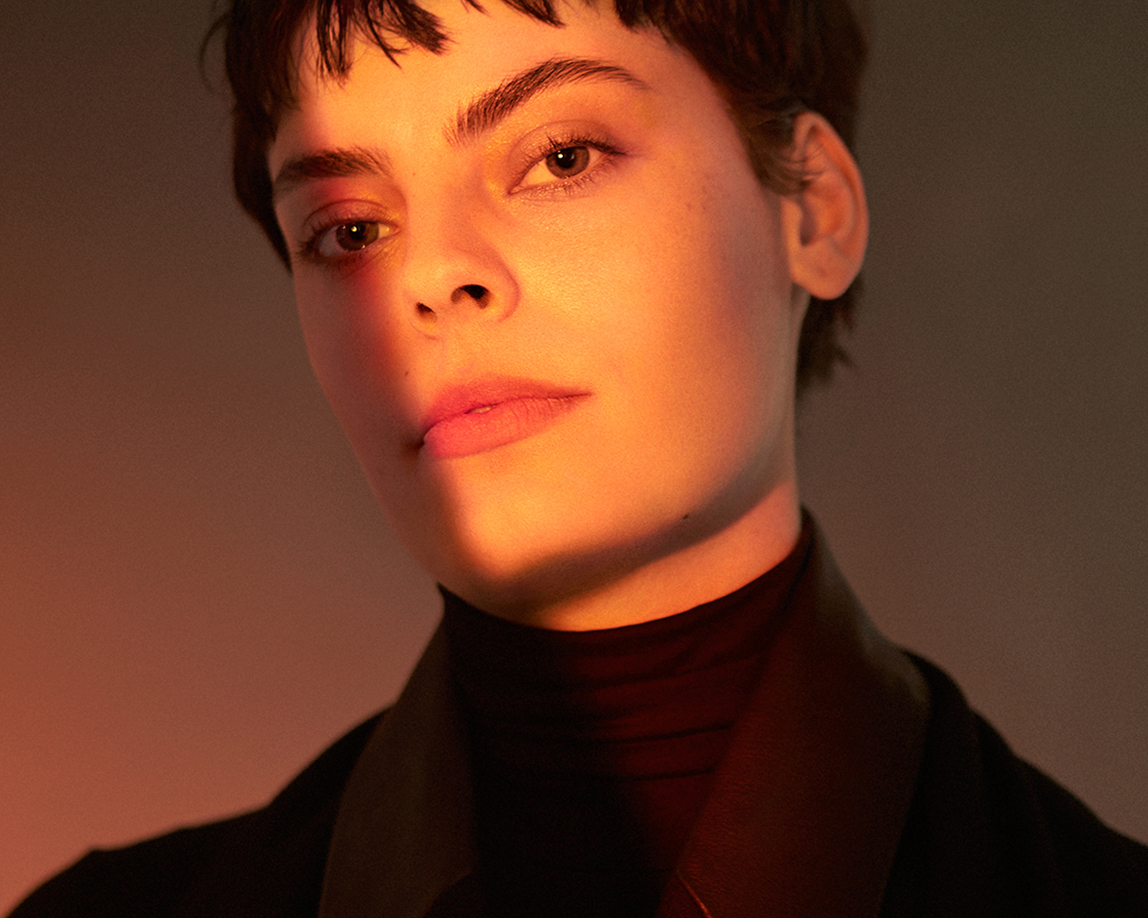 Toronto-born Emily D’Angelo is an alumna of the Metropolitan Opera Lindemann Young Artist Development Program, the Canadian Opera Company Ensemble Studio, and the Ravinia Steans Institute. She is a graduate of the University of Toronto, and a grateful grant recipient of the Jacqueline Desmarais Foundation.

Emily’s debut album on Deutsche Grammophon encompasses everything that comes so naturally to this young vocalist. The title album comes from Hellenistic rhetoric and sums up the essence of the album: enargeia – in the artist’s own words – “a description so vivid it seems to conjure its subject into existence”.