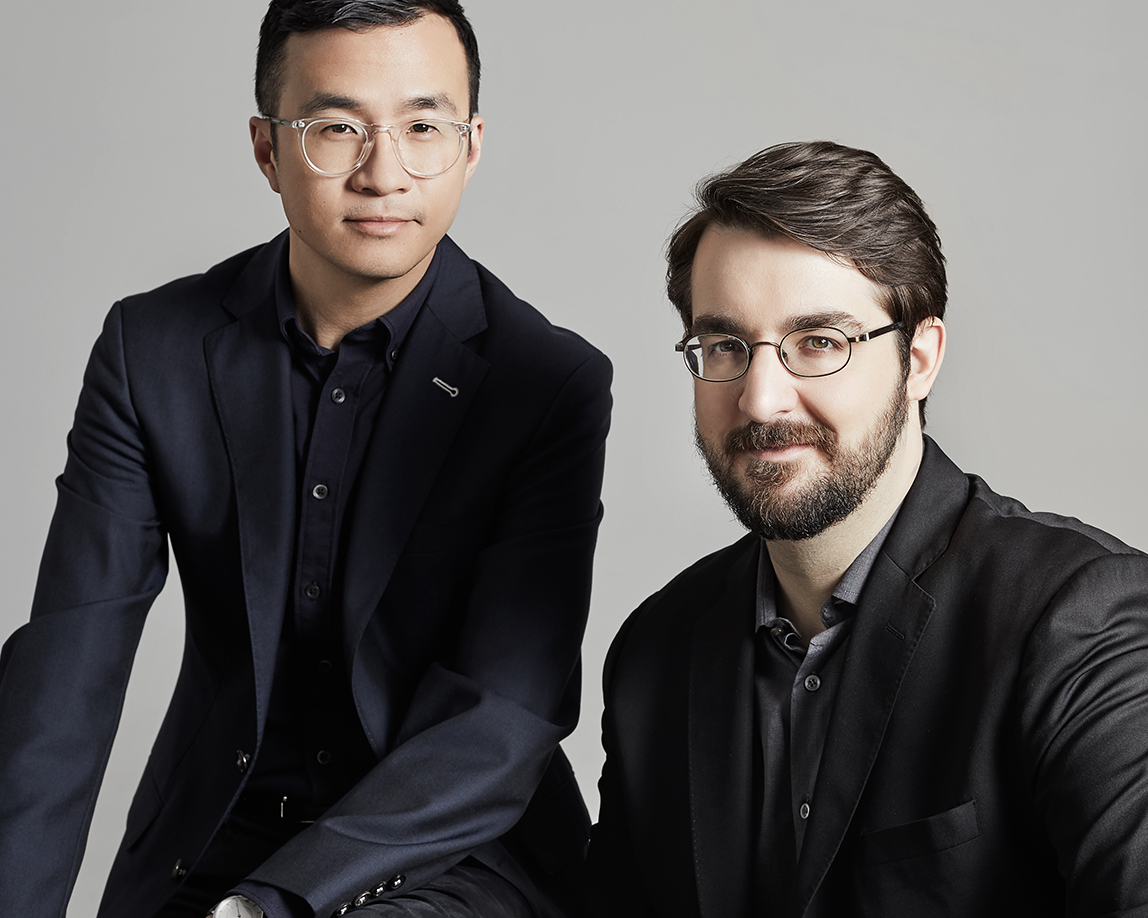 Andrew Wan was named concertmaster of the Orchestre symphonique de Montréal in 2008. As soloist, he has performed worldwide under conductors such as Vengerov, Petrenko, Labadie, Rizzi, Oundjian, Stern, and DePreist and has appeared in recitals with artists such as the Juilliard String Quartet, Repin, Hamelin, Trifonov, Pressler, Widmann, Ax, Ehnes, and Shaham. His discography includes Grammy-nominated and Juno award-winning releases with the Seattle Chamber Music Society, the Metropolis Ensemble, and the New Orford String Quartet. In the fall of 2015, he released a live recording of all three Saint-Saëns violin concertos with the Orchestre symphonique de Montréal and Kent Nagano under the Analekta label to wide critical acclaim, garnering an Opus award and an ADISQ nomination.

Charles Richard-Hamelin is well known on the international music scene as a “highly sensitive” pianist (Gramophone), driven by “a great depth of feeling without the slightest pretense” (Le Devoir). He is recognized as “fluent, multifaceted and tonally seductive… a technician of exceptional elegance and sophistication” (BBC Music Magazine). In 2015, he received the Silver Medal at the International Frederic Chopin Piano Competition in Warsaw and the Krystian Zimerman Prize for best performance of a sonata. He also won Second Prize at the Concours musical international de Montréal and Third Prize and the Special Prize for best performance of a Beethoven sonata at the Seoul International Music Competition in South Korea.