2022 CLASSICAL ALBUM OF THE YEAR (LARGE ENSEMBLE) | Against the Grain Theatre with Toronto Symphony Orchestra, conducted by Johannes Debus | | The JUNO Awards 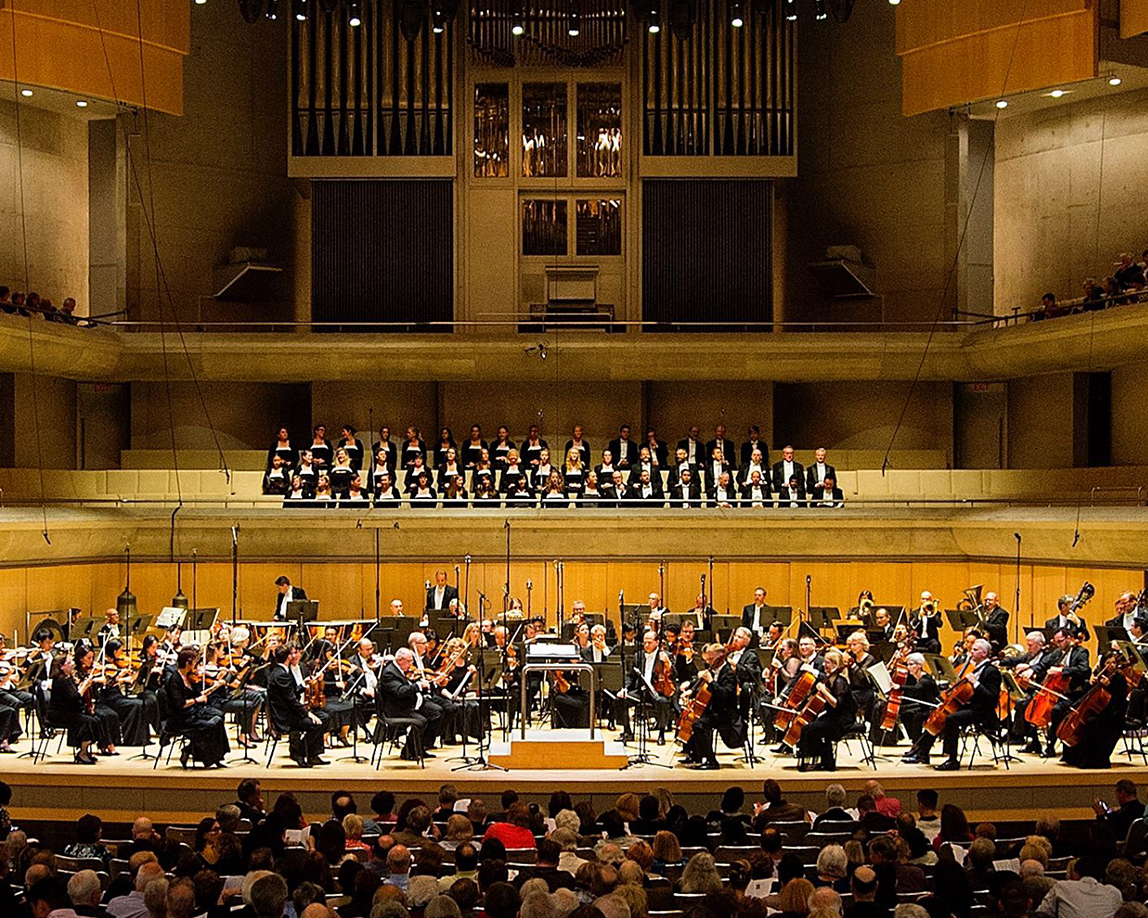 Established in 2010, Against the Grain Theatre is an award-winning Canadian opera company committed to revitalizing the operatic art form by presenting an eclectic array of musical works in unconventional spaces and innovative ways. With a mandate to create and introduce audiences to outside-the-box opera experiences, we perform fresh, daring re-interpretations of classical repertoire in unconventional spaces to create a thrilling, intimate, unforgettable experience shared between our artists and audiences.

One of Canada’s most respected arts organizations, the Toronto Symphony Orchestra (TSO) plays a vital role in the city’s dynamic cultural life. Committed to serving local and national communities through vibrant performances and expansive educational activities, the TSO offers a wide range of programming that resonates with people of all ages and backgrounds. With a notable recording and broadcast history complementing international touring engagements, the TSO is a unique musical ambassador for Canada around the world.

The TSO continues its long-established history of connecting younger generations with orchestral music. Two core programs include School Concerts, performed for over 40,000 students annually, and the Toronto Symphony Youth Orchestra (TSYO), which, in a tuition-free model, offers high-level orchestral training for talented young musicians aged 22 and under. Additionally, the TSO supports the development of next-generation artists through its annual open call for Canadian orchestral scores, and its essential Resident Conductor and Affiliate Composer positions.

Critically acclaimed for his ability to elicit fresh and vibrant performances, Maestro Gimeno has conducted leading orchestras in Europe, North America, and Japan. He also serves as Music Director of the Orchestre Philharmonique du Luxembourg.

The TSO was founded in 1922 by a group of Toronto musicians and gave its first performance at the historic Massey Hall. Since 1982, Toronto’s iconic Roy Thomson Hall has been the TSO’s home, drawing patrons from around the world. Soon to celebrate its centenary, the Toronto Symphony Orchestra’s name remains synonymous with musical versatility and growth, and artistic distinction.

German-born conductor Johannes Debus was appointed Music Director of the COC in 2009, having already established himself in many of the great opera houses and festivals of Europe. He made his COC debut in 2008 conducting War and Peace, and has captivated Toronto and international critics alike in the years since his appointment to the COC. Recently with the COC, he has conducted The Nightingale and Other Short Fables and The Abduction from the Seraglio.

When he is not conducting at the COC, Mr. Debus is very active with international engagements that include appearances with the BBC Proms, the orchestras of Boston, Baltimore, Cleveland, Aspen, the National Arts Centre, Houston, and Toronto, at the Spoleto, Bregenz and Tanglewood festivals, and at opera companies such as San Francisco, Berlin Staatsoper, Komische Oper Berlin, Opera Frankfurt, and Bayerische Staatsoper, among many others. In 2016, he made his Metropolitan Opera debut conducting Salome, and returned in 2017 to conduct The Tales of Hoffmann.