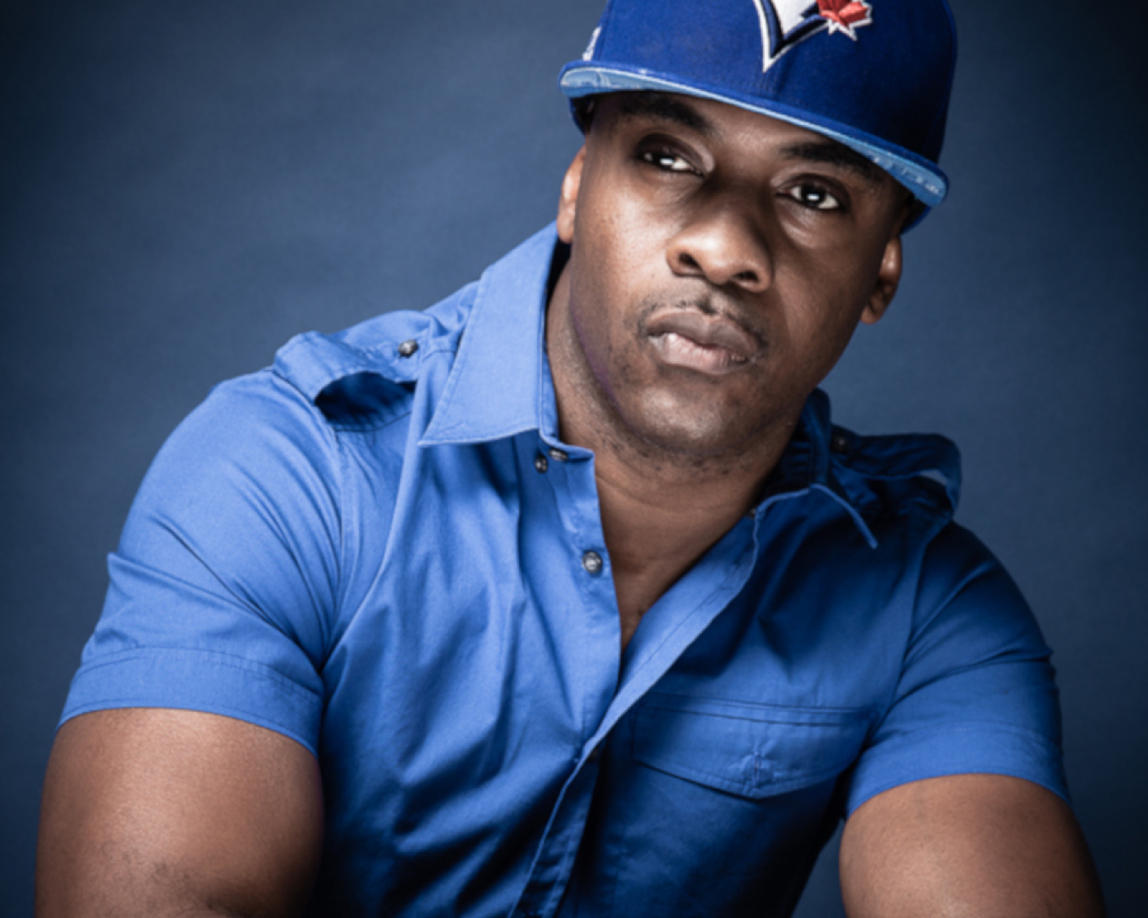 Wes Williams aka Maestro Fresh Wes is one of Canada’s premiere multi-media personalities. Not only is he considered to be the godfather of Canadian Hiphop, but he is also the first black artist to reach platinum status in Canada. In 1990 Wes became the first hiphop artist to be nominated for a Juno Award. His 1989 gold selling single Let Your Backbone Slide was the first top 40 Canadian hit. He received the very first Juno award for Best Rap Recording of the Year for his album Symphony In Effect in 1991, as well as another Juno for Best Video of the year for his single Drop The Needle . That year Wes was nominated for five Junos including Single of the Year and Artist of the Year. Throughout the years Wes has received 14 Juno nominations and in 2019, he became the first Hiphop artist inducted into the Canadian Songwriter’s Hall of Fame.