2022 BREAKTHROUGH GROUP OF THE YEAR | Ocie Elliott | | The JUNO Awards 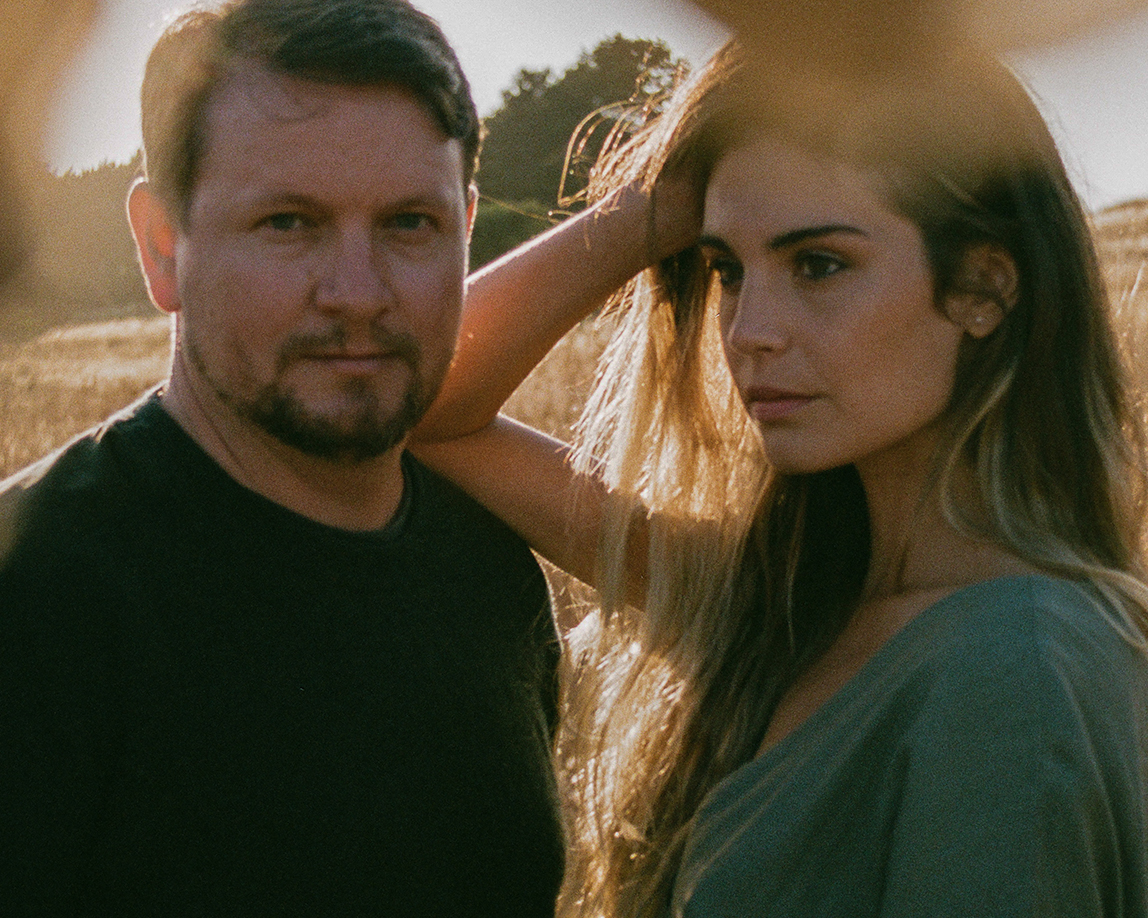 Victoria, B.C. duo Ocie Elliott – Jon Middleton and Sierra Lundy – dream up dusty folk painted in broad strokes of acoustic instrumentation and lyrical eloquence meant for nights under the stars, long drives with no destination, and quiet moments of reprieve. After racking up over 40 million combined streams and receiving acclaim from American Songwriter, Atwood Magazine, PopSugar, and more, the pair cement this balance on their 2021 EP, Slow Tide.

Ocie Elliott came to life in 2017 on EP. In between sharing stages with everyone from Mason Jennings and Sons Of The East to Kim Churchill and Joshua Hyslop, they launched a series of covers on YouTube shot in the backseat of their Honda CRV, performing intimate renditions of Elliott Smith, Gillian Welch, John Prine, and Simon & Garfunkel, to name a few. On the heels of 2019’s We Fall In, the single “Run To You” appeared in a slew of television shows, including Grey’s Anatomy, Batwoman, Legacies and more.

This past year proved to be their most prolific, kickstarted by the In That Room EP, and following it up with the critically acclaimed Tracks EP. At the top of the summer and in the midst of the Global Pandemic, Sierra and Jon retreated to an oceanside bungalow in Ladysmith on Vancouver Island for three days. The peace around them melted into their songwriting.

By achieving balance together on Slow Tide, Ocie Elliott might just help listeners do the same.