2022 BREAKTHROUGH GROUP OF THE YEAR | MONOWHALES | | The JUNO Awards 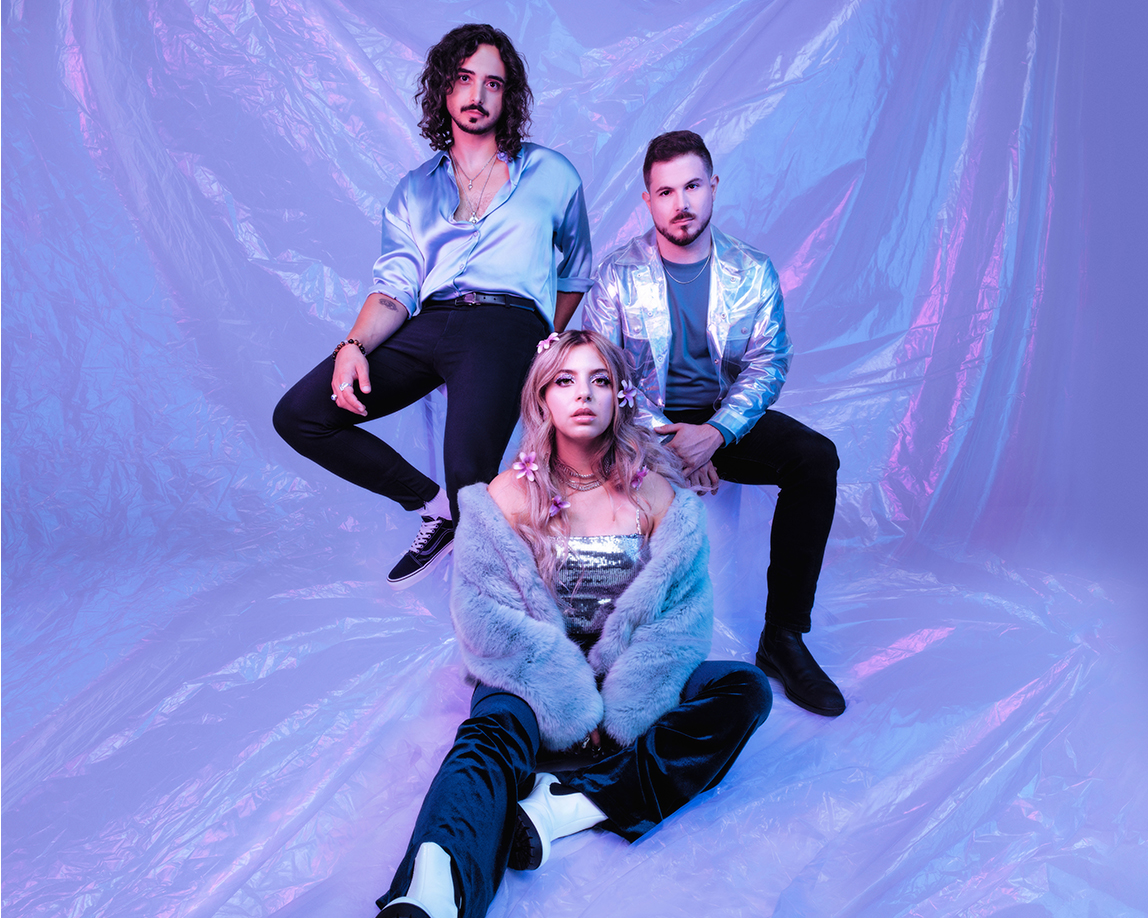 Exploding onto the scene in 2017, Toronto-based MONOWHALES have put a new lease on the alt rock genre and established themselves as one of the most exciting new bands in Canada. With multiple Top 10 singles, millions of streams, and countless shows played across Canada (including support slots for K.Flay, DFA 1979, Sloan, and Marianas Trench), MONOWHALES have earned a special place in the hearts and minds of fans across the country.

Their brand of powerful, hook-laden rock takes flight with singer Sally Shaar at the helm, propelling the band into the mainstream with a near constant string of top charting singles. Their 2019 breakout single “RWLYD (Really Wanna Let You Down)” made history as MONOWHALES became the ONLY independent, self-managed band to chart at #2 on the Mediabase Canada Alternative Rock Chart.

Despite a global pandemic, MONOWHALES plowed ahead with the release of singles “All or Nothing” and “Out With The Old”. Each reached the Top 10 and propelled fans towards the release of their debut album. Arriving on March 5th, 2021, “Daytona Bleach” was welcomed with enormous support on streaming platforms, as well as a physical release through the band’s own label TRUE Records, which has since inked a distributed label deal with Warner Music Canada.

Following the success of “Daytona Bleach”, MONOWHALES returned to the studio and completed a new album slated for release in early 2022.