2022 BREAKTHROUGH GROUP OF THE YEAR | cleopatrick | | The JUNO Awards 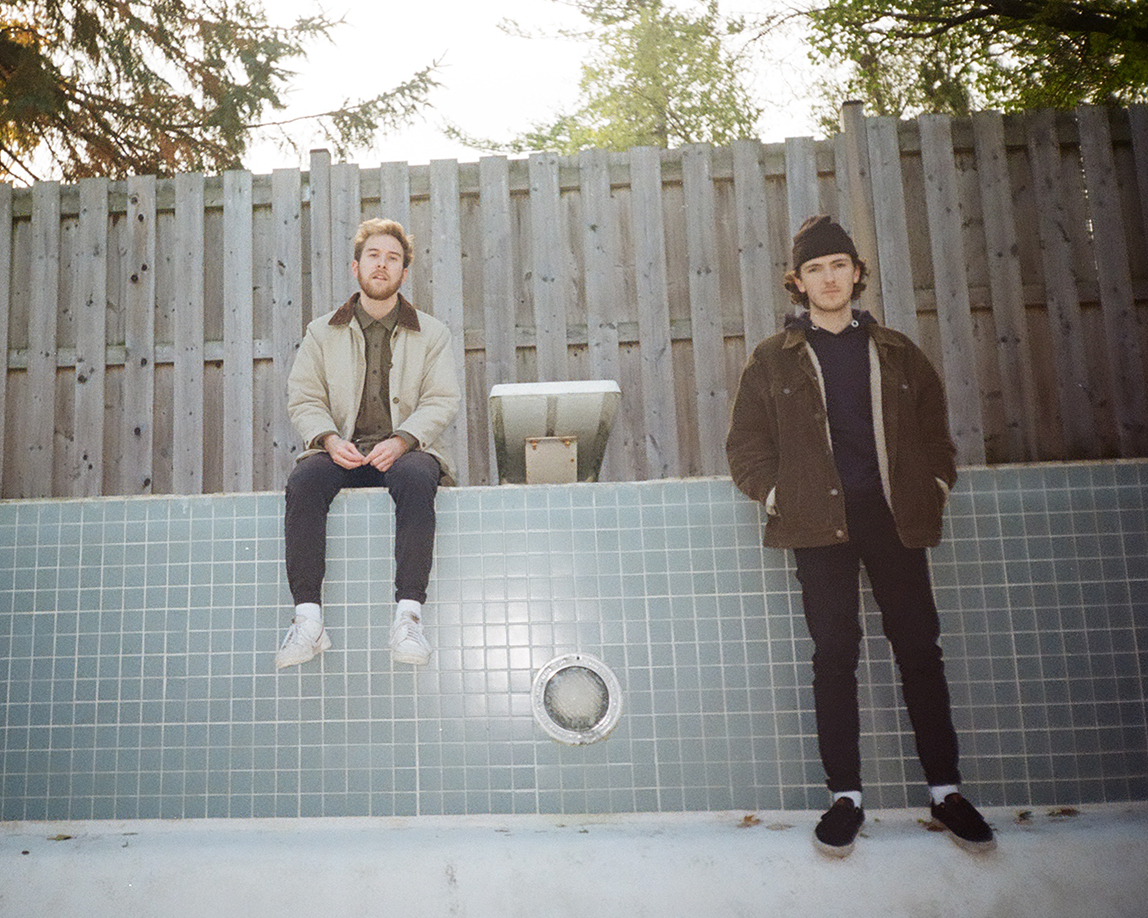 Listening to the story of cleopatrick is like hearing the plot of the best, most righteously validating coming-of-age film never made. Two friends – Luke Gruntz and Ian Fraser – meet aged four in Hicksville, Nowheretown (Cobourg, Ontario, population 19,000), grow up inseparable, form a band and, against numerous obstacles, blossom into a genuine, global underground sensation. There are heroes and villains, highs and lows, and the most poetic plot twists that could seem almost too perfect were they not completely true.

Between sold out tours in Canada, the US and the UK/EU and appearances at Lollapalooza, Austin City Limits and Reading/Leeds, the pair have crafted BUMMER: a debut album that aims to reinvigorate the rock landscape from the ground up. Taking the ethos of their New Rock Mafia collective – a group of friends and bands united in making a more inclusive, equality-driven space – and imbuing it with the sonic ambition and ferocity of a record designed to be played hard and loud, it’s an album about two friends, who’ve been with each other since the formative first steps that adorn BUMMER’s heartwarming cover and created a testament to the power of
sticking to your guns.