2022 BREAKTHROUGH ARTIST OF THE YEAR | Tesher | | The JUNO Awards 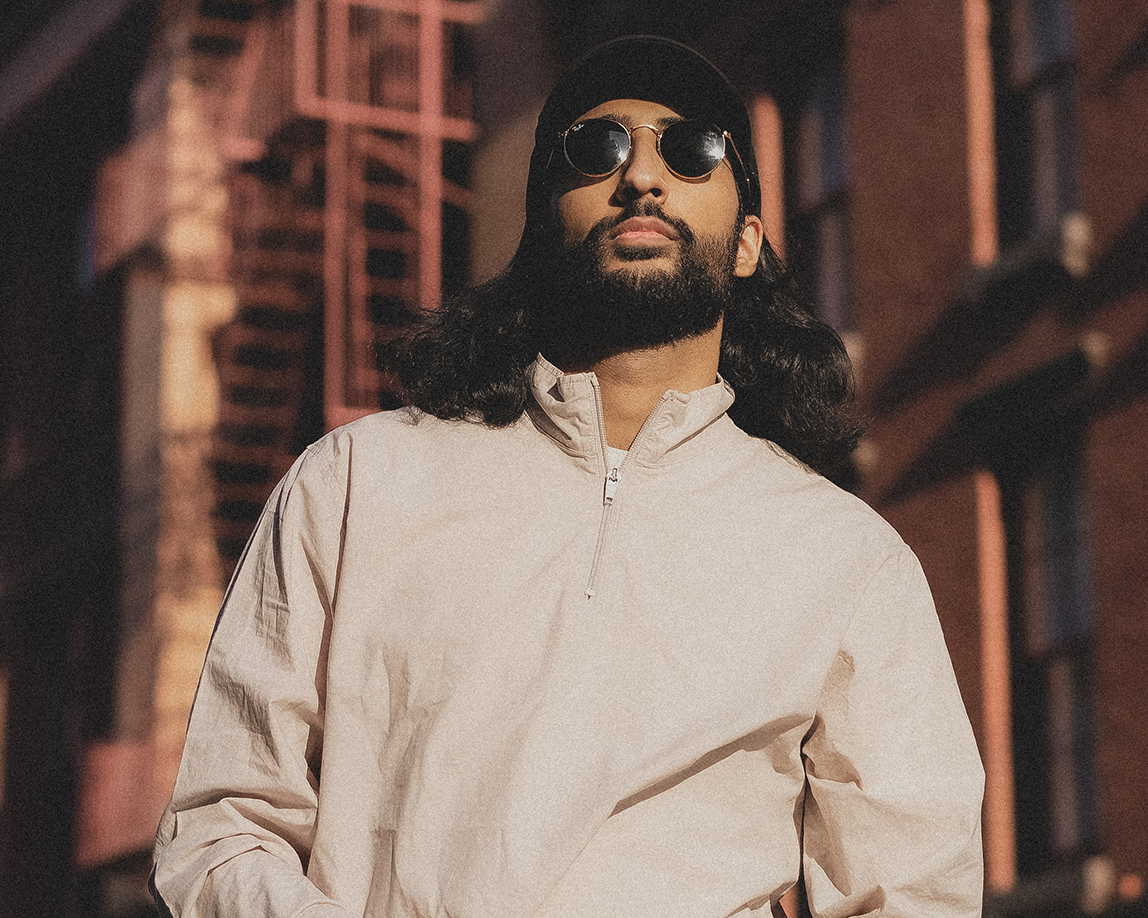 Breakthrough Artist of the Year  2022

Tesher was born and raised in the town of Regina, Saskatchewan. His folks immigrated here from India, and it was a bit of a culture shock for everyone, but they found community in cultural events and comfort in Bollywood music. So, in the fourth grade, he combined 50 Cent’s “In da Club” with “Taal Se Taal” by Indian composer A.R. Rahman. “I wanted to take the stuff that I was hearing at home and combine it with the stuff I was hearing at school, to bridge those two worlds together through music,” “Jalebi Baby” has taken on a life of its own, garnering over 1.4 billion global streams and progresses Tesher from a mashup artist to a genuinely unique pop artist well on his way to stardom. Not lost on him is how rare and culturally significant this moment is – the number of songs featuring an Indian language that have broken through into the western world like this can be counted on one hand, as can the number of “mainstream” hip-hop and pop musicians of Indian descent.