2022 BREAKTHROUGH ARTIST OF THE YEAR | Faouzia | | The JUNO Awards 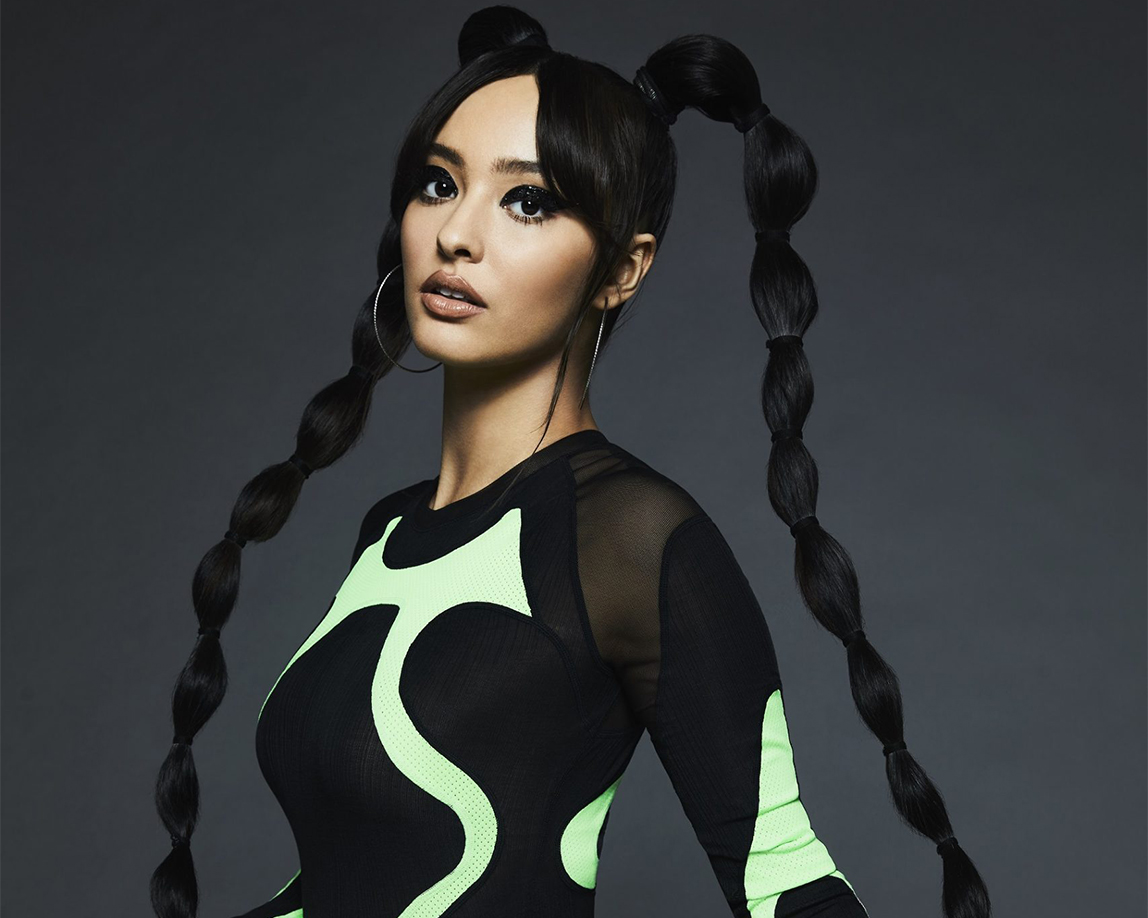 Breakthrough Artist of the Year  2022

She was born in Casablanca, Morocco and moved with her family at the age of one to Notre-Dame-de-Lourdes, Manitoba in Canada, before settling in Carman, Manitoba. She speaks fluent English, French, and Arabic. At fifteen, she won Song of the Year, the Audience Award, and Grand Prix at the 2015 La Chicane Éléctrique. She began posting her songs and other covers on YouTube which led to a contract with Paradigm Talent Agency.

In 2016, she won second place in the Canada’s Walk of Fame Emerging Artist Mentorship Program. In 2017, she was the recipient of the Grand Prize at the Nashville Unsigned Only music competition. The same year, she collaborated with fellow Manitoban artist Matt Epp on their single “The Sound”, and won the International Songwriting Competition, the largest songwriting competition in the world. The two are the first Canadians in competition’s 16-year history to win the top prize, beating 16,000 other entries from 137 different countries. She performed with the Winnipeg Symphony Orchestra at The Forks, Winnipeg celebrating the 150th anniversary of Canada.