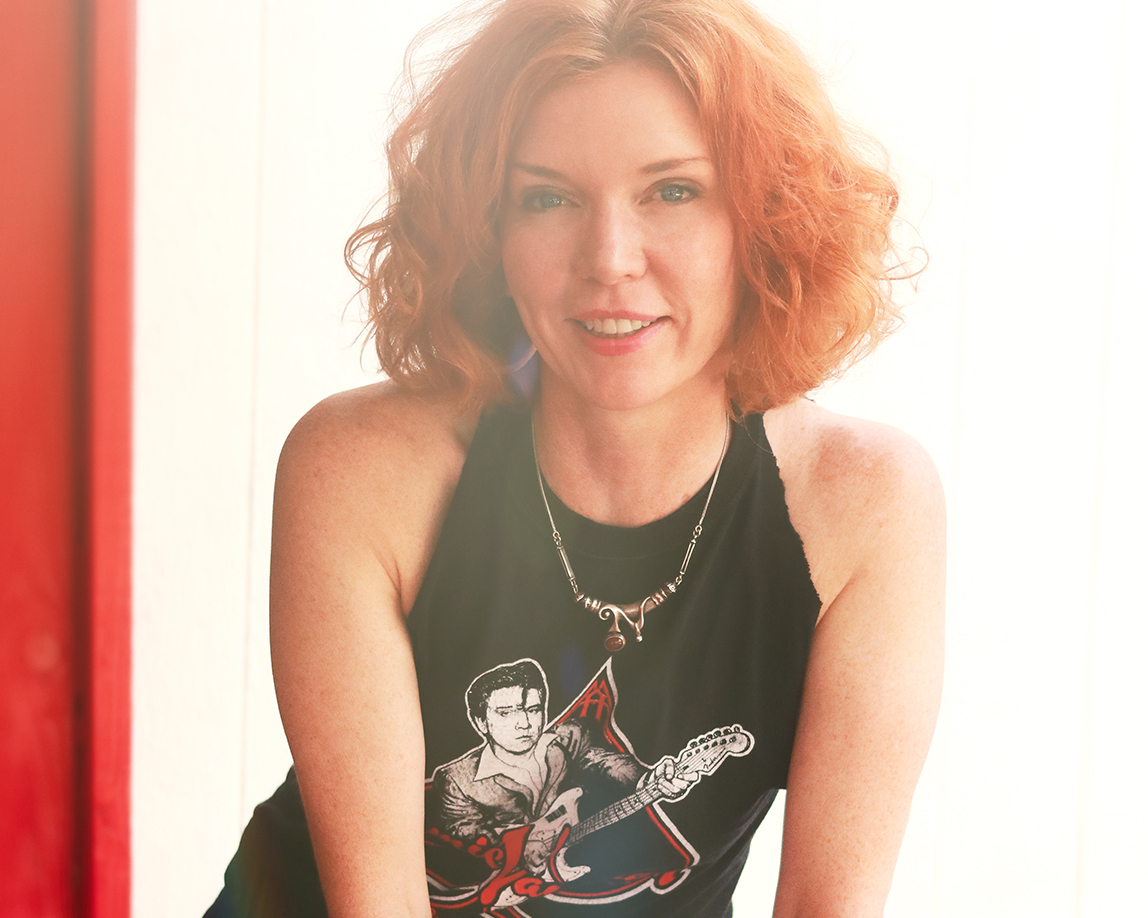 Sue Foley is a Canadian guitarist, singer, songwriter and bandleader currently based in Austin, Texas. Her trademark instrument is a pink paisley Fender Telecaster for which this album is named. Born and raised in Ottawa, Ontario, Sue has been riding a wave of success since The Ice Queen (2018). She won “Best Traditional Female (Koko Taylor Award)” at the 2020 Blues Music Awards in Memphis, was nominated for a Juno Award for the album, and she took home the award for “Best Guitar Player” at the Toronto Maple Blues Awards. Pinky’s Blues debuted at #4 on the Billboard Blues Album Chart, #1 on the iTunes USA and Canada Blues Albums Chart, and is currently #1 on the Roots Music Report Blues Album chart. Guests on Pinky’s Blues include Jimmie Vaughan who adds his signature guitar to the track “Hurricane Girl”.