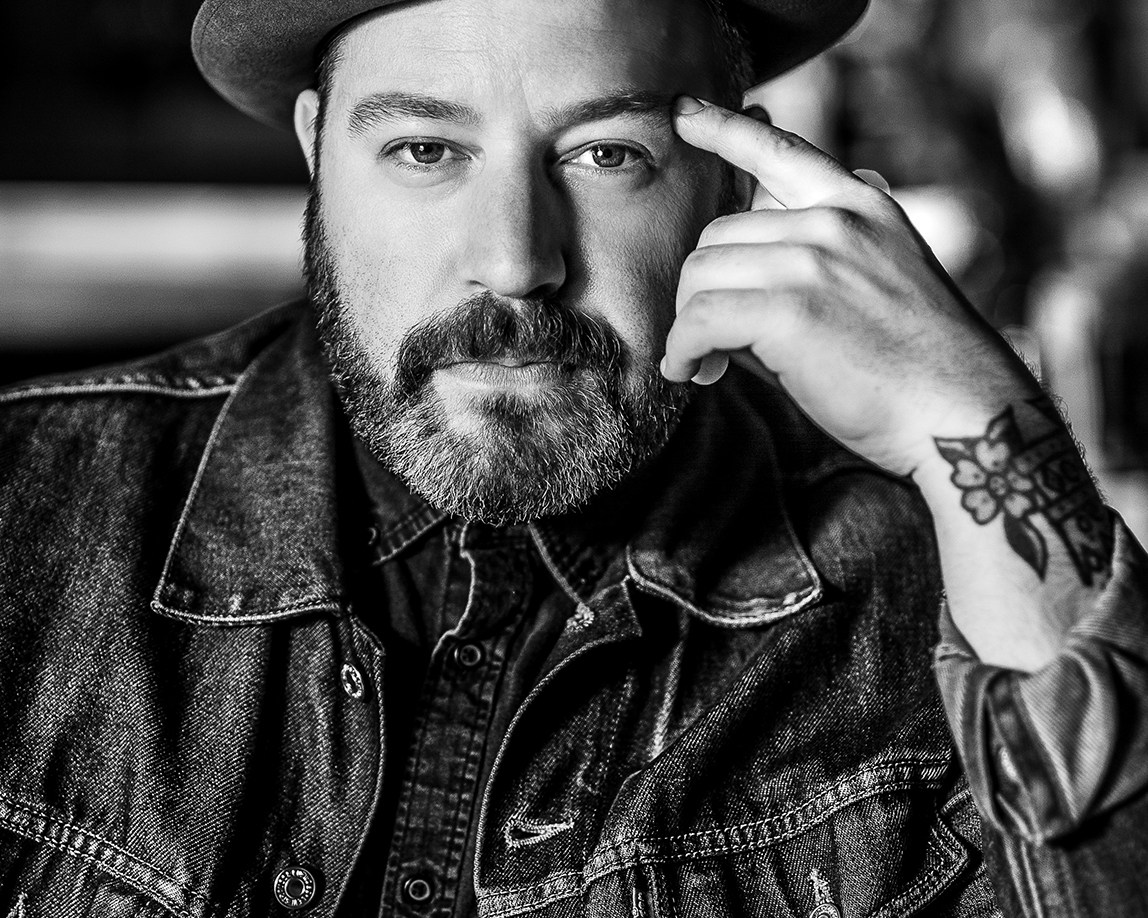 One of Canada’s busiest artists, Steve Marriner has proven himself to be a versatile and highly skilled musician, songwriter and producer. In addition to winning nine Maple Blues Awards as a harmonica player and vocalist on his own, he has won another ten Maple Blues, two Canadian Indie Music, two JUNOs and one American Blues Music awards as one-third of swamp rockers MonkeyJunk. Steve has performed in studio and on stage with some of Canada’s top blues and rock artists such as Colin James, Sass Jordan and Matt Andersen.