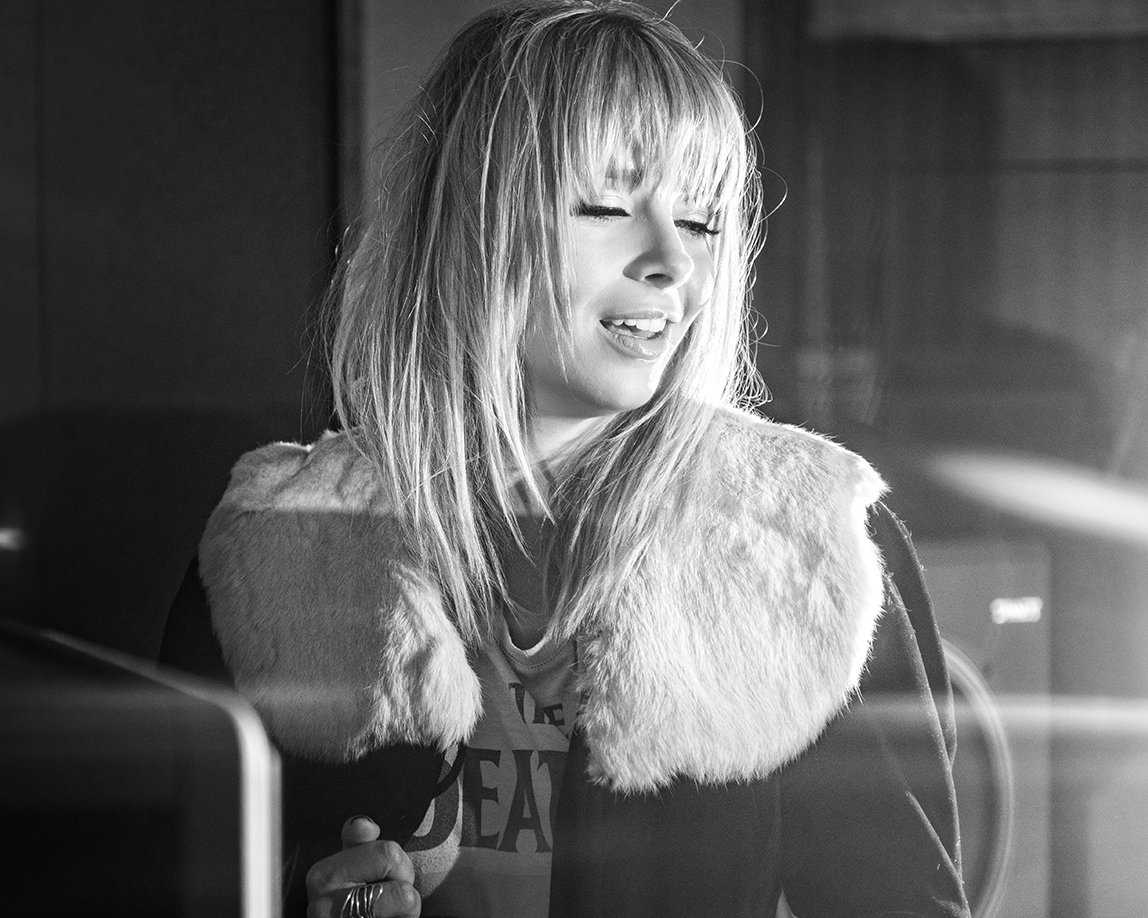 Miss Emily , LIVE at The Isabel

Full-time musician Miss Emily has called Kingston home now for 17 years. In late 2020 ‘Miss Emily LIVE at The Isabel’ was released to an international audience with overwhelmingly positive reviews. This release followed up her 2017 album ‘In Between’ featuring Gord Sinclair & Rob Baker from The Tragically Hip and garnered much interest from the blues community, for which she is very grateful.
Miss Emily is currently nominated for the 2021 Maple Blues Awards in the category of Female Vocalist of the Year. She won two 2019 Maple Blues Awards (New Artist of the Year, Female Vocalist of the Year) and was nominated for Entertainer of the Year. Emily has five appearances at Ottawa Blues Fest to date and her 2019 summer festival season included Montreal Jazz Fest, Harvest Jazz & Blues Fest and Summertime Blues Fest in Nanaimo, among many others. Emily finished off her year 2019 with an overseas tour playing 14 shows in seven countries with the Light Of Day Organization raising money and awareness for Parkinson’s Disease research. Her new studio album, is slated to be recorded late 2021 after being post-poned due to the coronavirus pandemic.

LIVE at The Isabel
YEAR