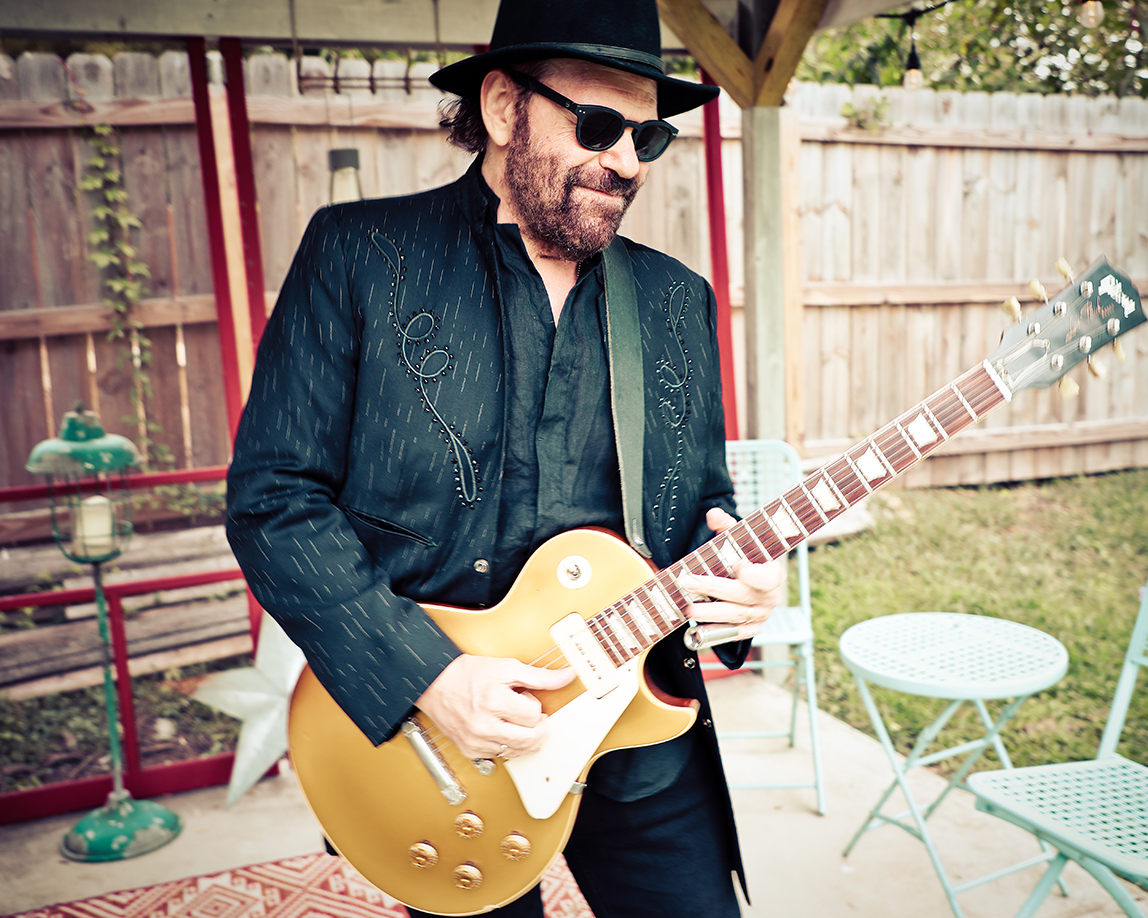 Colin Linden’s latest solo album, bLOW, the first outside release on longtime friend Lucinda Williams’ Highway 20 label, is his 14th in 40 years, but first electric blues release. The title song comes from being stuck inside a flimsy motel after a casino gig somewhere in Oklahoma or Texas as a tornado was about to hit, waiting for the walls to cave in, with his wife, the novelist Janice Powers, providing not only the opening verse quoted above, but the gurgling Hammond B3 organ left to him by his former bandmate, the late Richard Bell, played, in her own words, “like a deranged church lady.”

Linden came up with six of the tracks while creating instrumental production music for a tv show that was set on the Texas-Louisiana border in the late ‘80s and early ‘90s. Although these weren’t initially intended to be full songs, after they were recorded Linden felt they were actual tracks that inspired the lyrics.