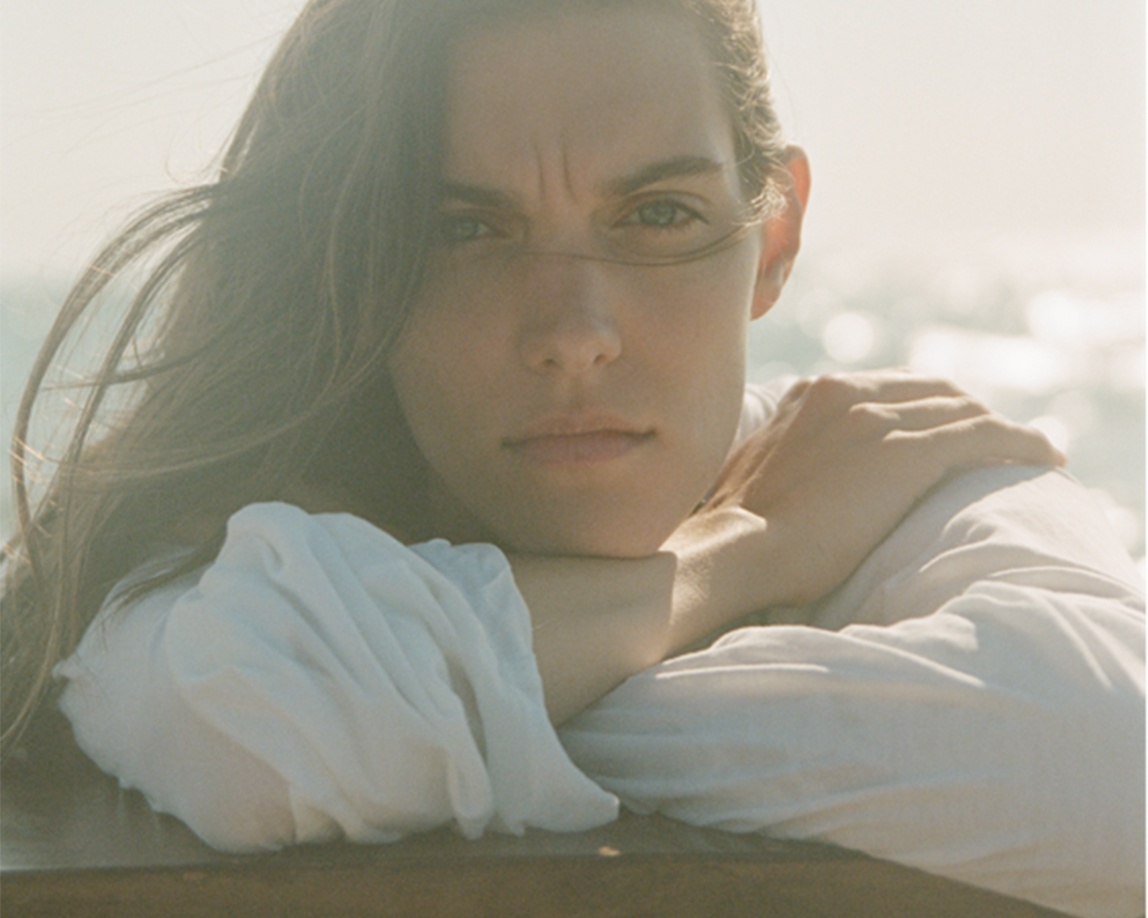 In addition to being long listed for this year’s Polaris Prize, the record won Anglophone Album of the Year at ADISQ 2021. Back in 2017, Cardin’s first two breakthrough EPs, Big Boy and Main Girl had sparked a whirlwind two-year journey around the globe – opening for Nick Murphy and BØRNS, selling out headline shows on multiple continents and gracing the stage of Bonnaroo, and Festival d’Été de Québec, as a special guest of Sting and Peter Gabriel. In the fall of 2021, Cardin headlined the return of Osheaga in her hometown of Montreal.