2022 ALTERNATIVE ALBUM OF THE YEAR | Ruby Waters | | The JUNO Awards 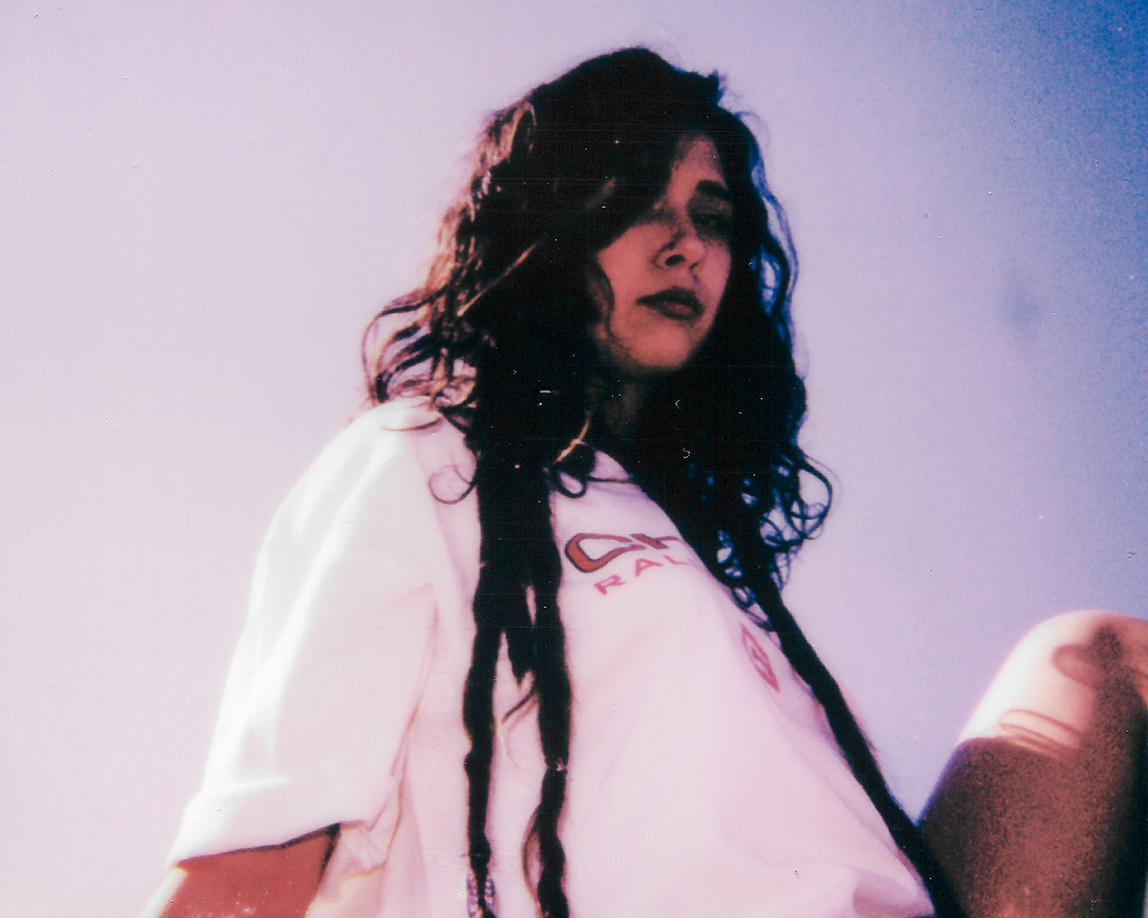 Alternative Album of the Year  2022

Ruby Waters , If It Comes Down To It

Metis Singer-songwriter, Ruby Waters – praised for a voice that evokes the enduring talents of Janis Joplin and Amy Winehouse, quickly garnered attention as an emerging Canadian artist over the past two years. Hailing from the small town of Shelburne, Ontario and born to two artists; Ruby was immersed in a musician’s world at a young age.

Having peaked at #4 at Canadian Alternative Radio with her new single “Blow” and #5 with her previous single Supernatural, as well as being hand-picked by City & Colour to open for their US tour, it is safe to say Ruby has made it through the last two years on the right foot. Ruby recently released her highly anticipated sophomore EP, “If It Comes Down To It” and received worldwide acclaim. Her single “Quantum Physics” has amassed over 5 million streams to date, setting the bar for what to expect from the young, soulful artist. Ruby takes a unrefined approach to every song she makes, maintaining a raw energy with a modern tempo and memorable guitar-riffs.

Having just wrapped a second run with City & Colour, Ruby looks forward to a run of sold out headline shows of her own (including Axis/Mod Club in Toronto) across Ontario with hopes of a national and global tour in 2022.

If It Comes Down To It
YEAR