2022 ALTERNATIVE ALBUM OF THE YEAR | grandson | | The JUNO Awards 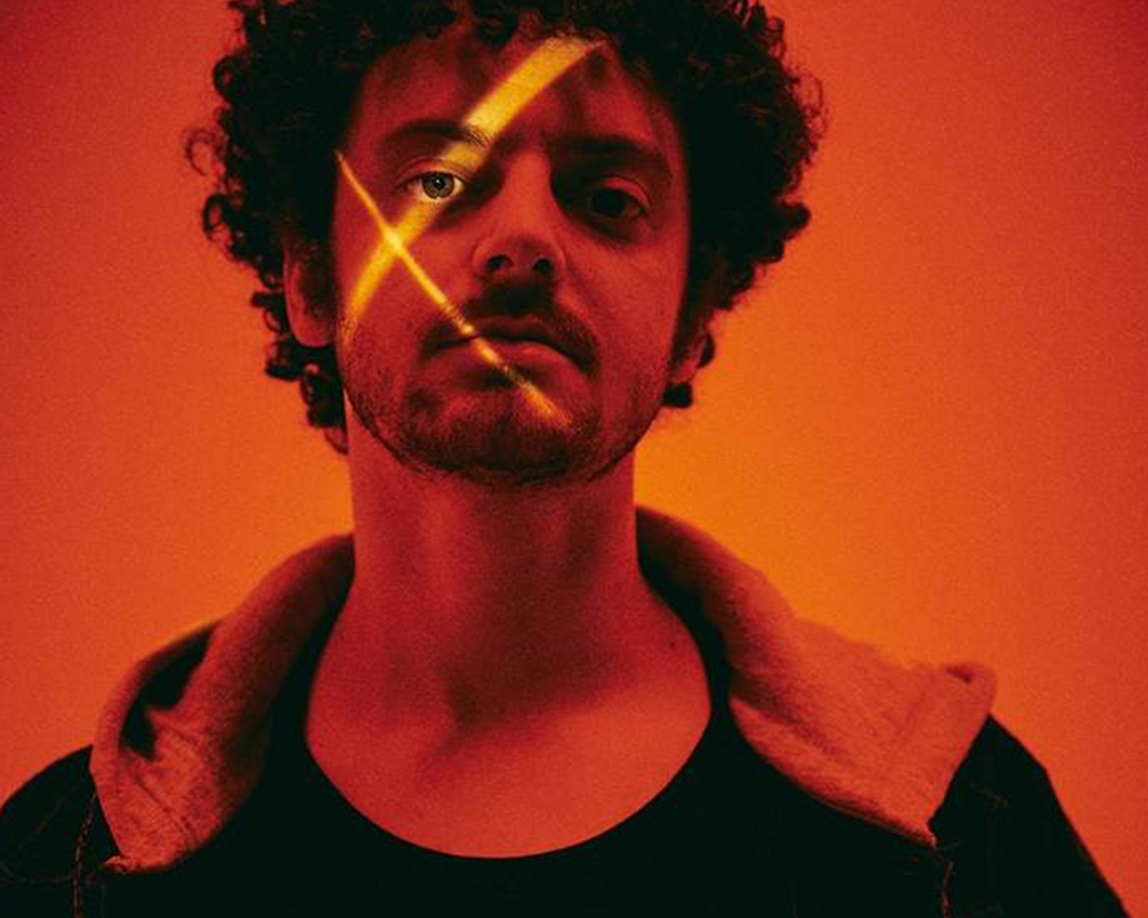 Alternative Album of the Year  2022

grandson , Death Of An Optimist

Jordan Edward Benjamin, known professionally as Grandson (stylized as grandson), is a Canadian-American singer, songwriter, and musician currently signed to Fueled by Ramen. In June 2019, he won the SOCAN Songwriting Prize for his song “Blood // Water”, while in September 2019 the singer released A Modern Tragedy Vol. 3, the final installment of the Modern Tragedy trilogy EPs; the record features the lead single “Rock Bottom”, which peaked at No. 38 on the Canadian Rock Chart. On September 23, 2020, grandson announced on his Facebook page that his debut full-length album Death of an Optimist would be released on December 4, 2020. Death of an Optimist is grandson’s debut album, being his first record to have a heavier tone since the release of the last a modern tragedy EP, a modern tragedy vol. 3. The album gained a lot of publicity and recognition through his social media.

Death Of An Optimist
YEAR