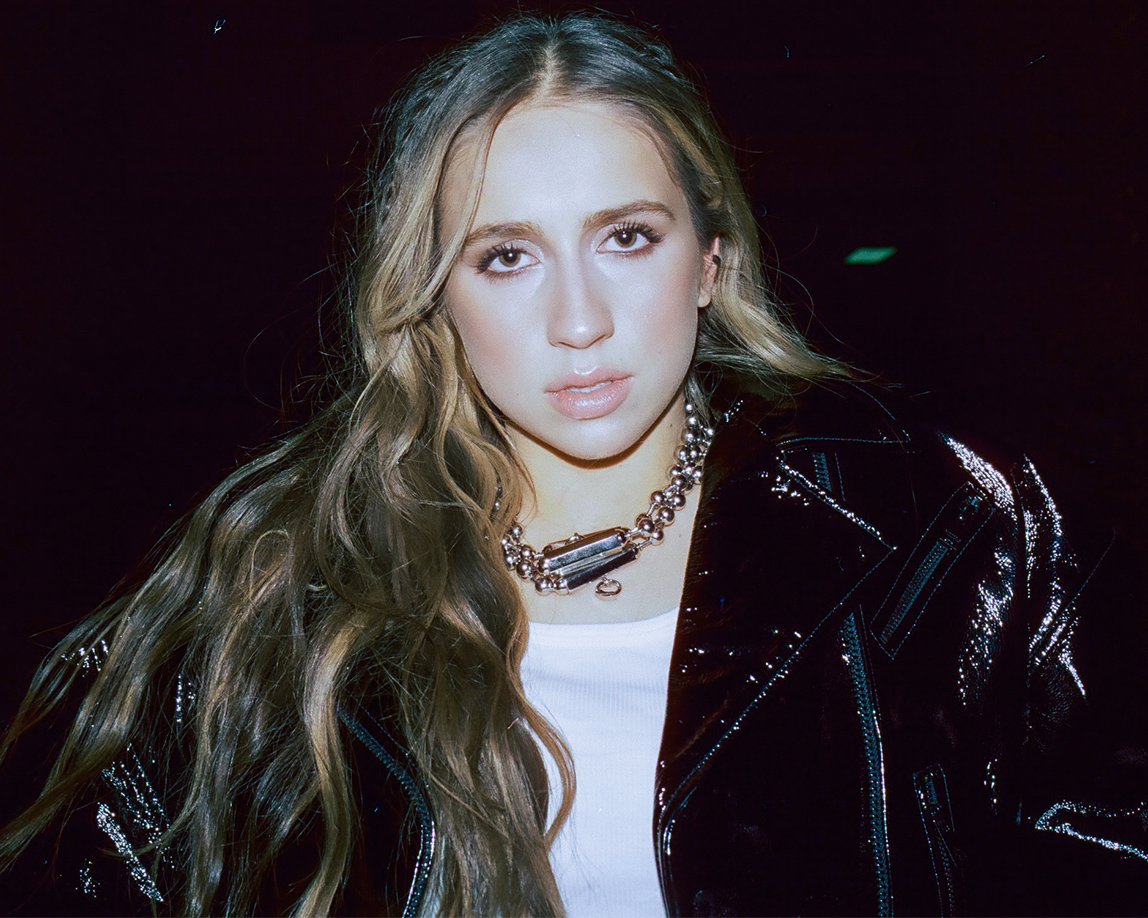 Tate McRae , TOO YOUNG TO BE SAD

Singer, songwriter and dancer Tate McRae is an artist on the rise, with currently over 3.6M subscribers and over 475M video views on her YouTube channel. Last year, the Calgary, Alberta born artist was up for two JUNO awards, including ‘JUNO Fan Choice’ and ‘Breakthrough Artist of The Year.’ Her single “you broke me first” massed over 1 Billion streams worldwide, placing her as #1 at Top 40 radio in the US and Top 20 at Main AC Radio in Canada. The track also secured Tate her spot in the #1 spot for 5 weeks on Billboard’s Emerging Artist Chart. “you broke me first” is certified 5x Platinum in Canada and Ireland, 3x Platinum in Australia, and 2x Platinum in the US. This year, Tate was the youngest musician listed on Forbes 30 Under 30 List for 2021. She was also named Amazon’s Artist to Watch in 2021, Pandora’s Artists To Watch 2021 and was included on Billboard’s 21 Under 21 One’s To Watch. YouTube named her Artist on the Rise, and MTV featured her as their Push Artist for July 2020. As she readies more music and prepares to tour, Tate continues to connect on the deepest level possible.

Presented by Music Canada
TOO YOUNG TO BE SAD
YEAR