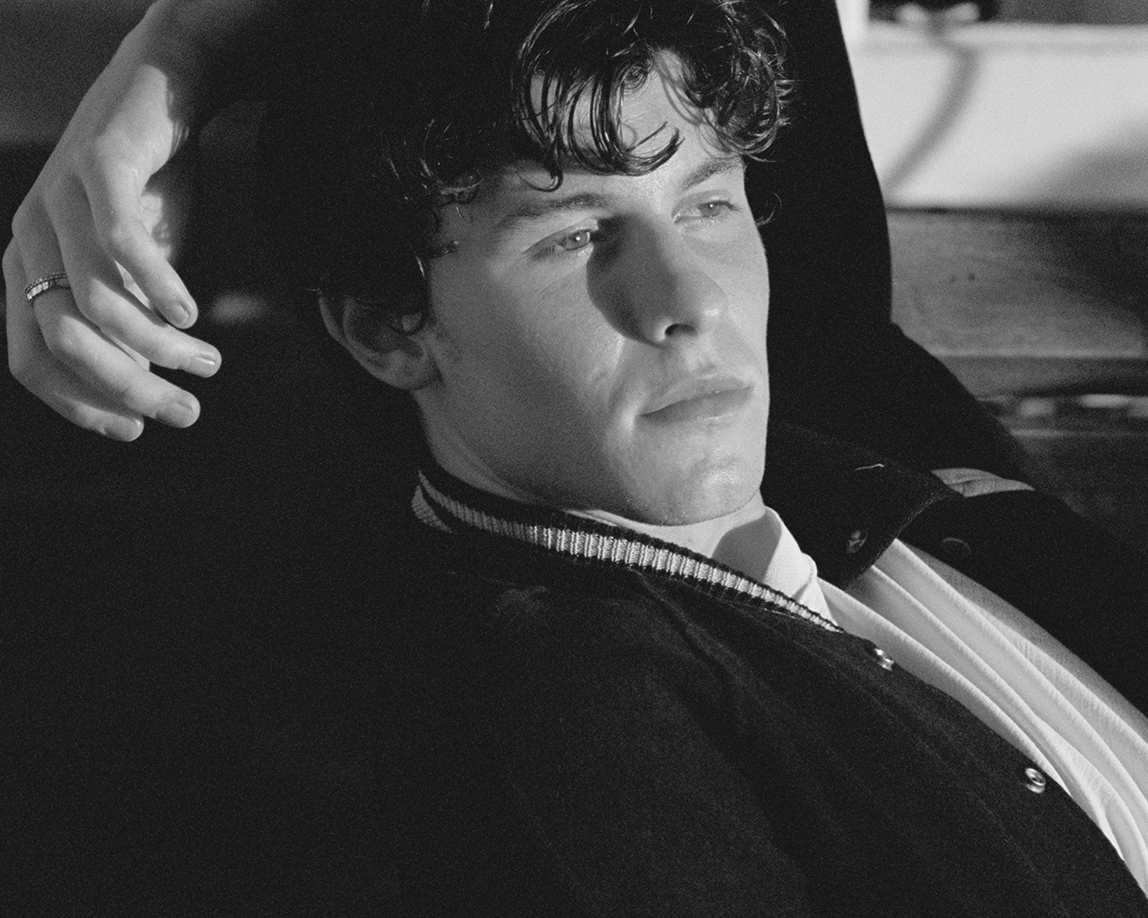 In 2018 he released his self-titled platinum album, which debuted at #1 on the Billboard 200 Chart as well as multiple worldwide markets. The album became one of the top best-selling album debuts of 2018 and made Shawn the third youngest solo artist to ever have three consecutive #1 albums. Shawn was nominated in two categories for the 61st annual GRAMMY® Awards, including “Song of the Year” for “In My Blood” and “Best Pop Vocal Album” for SHAWN MENDES. The same year Shawn debuted his certified platinum single, “If I Can’t Have You,” at #1 on iTunes and #2 on the Billboard Hot 100 chart. With “Señorita” at #1 and “If I Can’t Have You” at #2, Shawn is the first male solo artist ever to simultaneously hold the #1 and #2 place on the Top 40 chart. On his last world tour, he sold out his first ever stadium show in minutes at Rogers Centre in his hometown of Toronto.