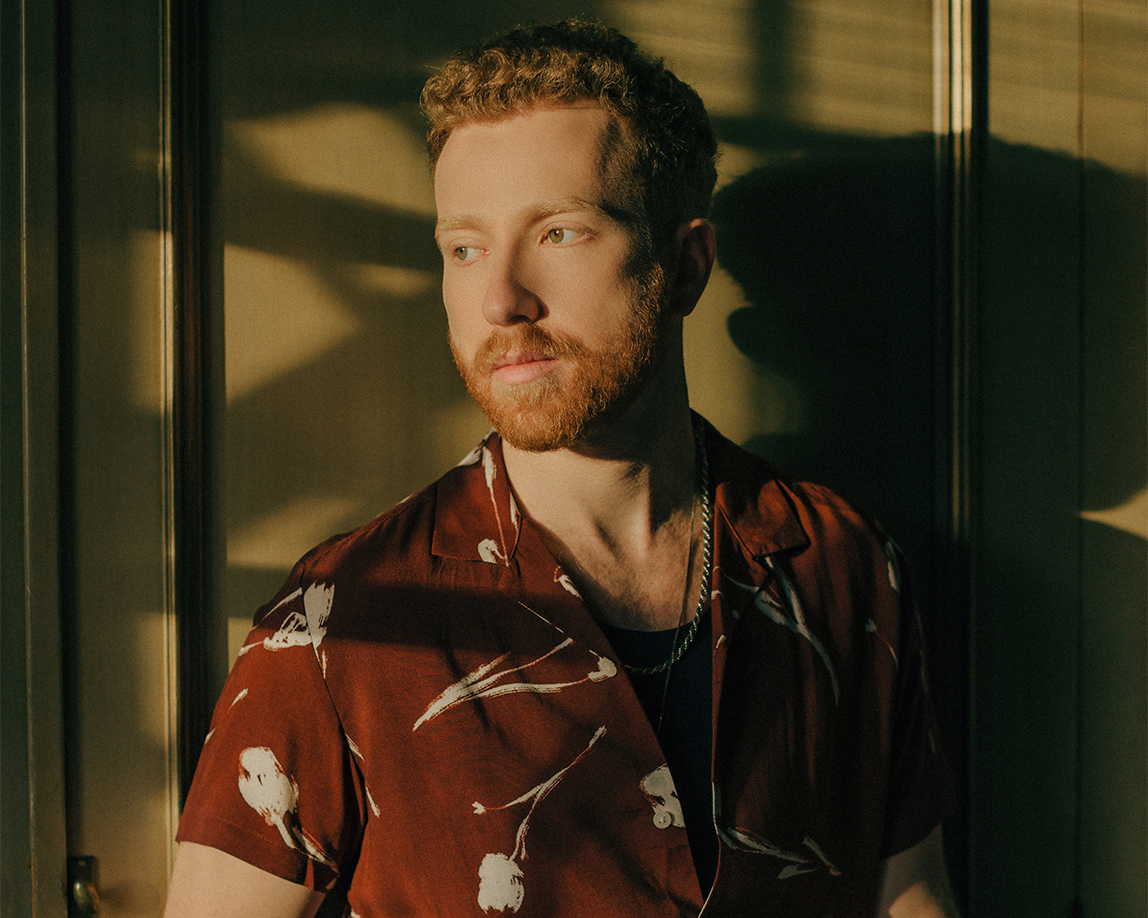 Toronto artist JP Saxe received his first Grammy nomination for his Platinum single “If The World Was Ending” ft. Julia Michaels at the 63rd annual Grammy Awards in 2021. The duet, produced by six-time Grammy Award-winner, FINNEAS, garnered over 1B streams across platforms and over 130M music video views. It has been certified Platinum in the US, among other territories, and 5x Platinum in Saxe’s native Canada. Saxe and Michaels performed the track on The Tonight Show Starring Jimmy Fallon, The Late Late Show with James Corden and the 2020 MTV VMAS.

In October 2020, Saxe released “A Little Bit Yours” which he debuted live on Live with Kelly & Ryan, and later on JIMMY KIMMMEL LIVE! In February 2020, Saxe released his debut EP Hold It Together, which was critically praised by TIME Magazine for “exploring the weird – sometimes lovely – sometimes painful – emotions that bubble up in relationships.” Saxe kicked off 2021 with the release of “Line By Line” featuring Grammy-winning artist Maren Morris. They made their late-night TV debut of the track on The Late Late Show With James Corden in March. On June 25, 2021 Saxe released his album Dangerous Levels of Introspection.