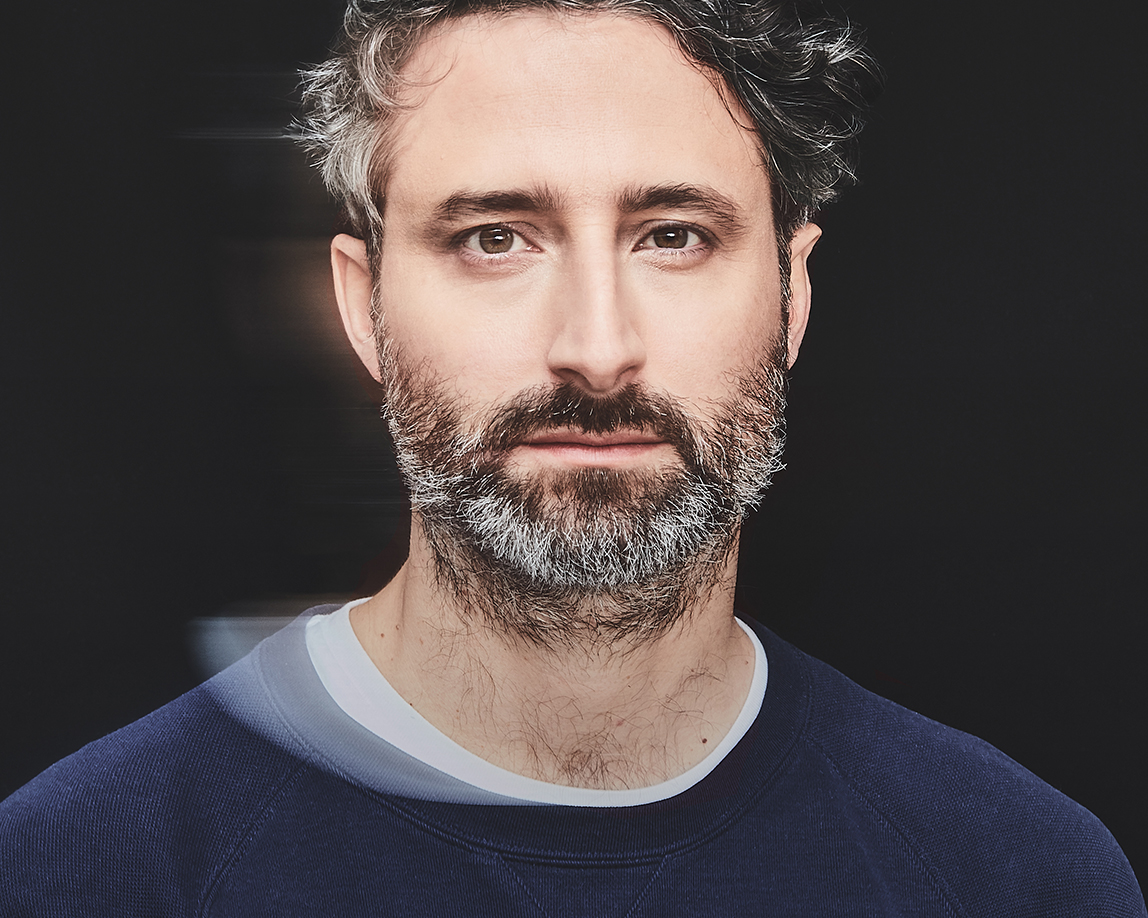 Francophone Album of the Year  2022

Singer-songwriter, producer, arranger, studio musician, and radio and television personality: Louis-Jean Cormier has worn many hats over the years, but he has never lost the sense of wonder that springs up every time a melody comes to mind.

After studying classical guitar at CEGEP, the musician founded the group Karkwa with friends. It came as a gust of fresh air, shaking up the Franco-rock landscape. Four studio albums, several Félixes, and a Polaris later, Cormier switched gears to a solo career. The public enthusiastically followed: His 2012 release Le treizième étage won the Félix for Rock Album of the Year, and 2015’s Les grandes artères was also a great success, opening opportunities in radio and TV.

The year 2020 marked a great return for Louis-Jean Cormier the singer-songwriter. His third studio album has a DIY pop feel, fuelled by new influences for Côte-Nord native. Featuring a trusted cadre of musical collaborators, Quand la nuit tombe won two Félix awards at the latest ADISQ Gala (Contemporary Adult Album of the Year, Songwriter of the Year) and the Juno for “Francophone Album of the Year”. Fresh out of the studio, Louis-Jean Cormier used the compulsory time-out imposed by 2020 to record a sequel. This time he teams up with François Lafontaine, a lifelong friend and close collaborator. Le ciel est au plancher has been released in April 2021.