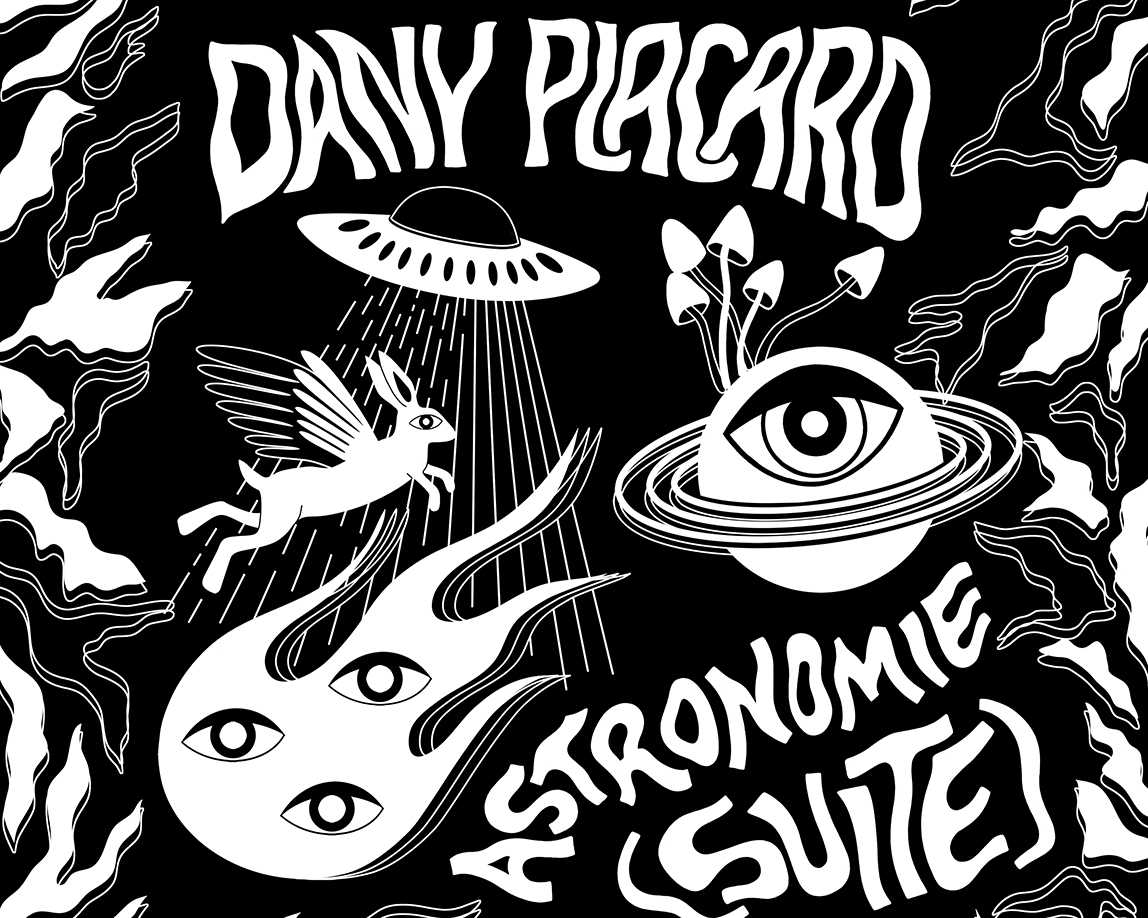 Sarah Marcotte-Boislard is a graphic designer and illustrator. She has several album covers to her credit, including The sky is on the floor and The great arteries by Louis-Jean Cormier, as well as I don’t know anything about astronomy and Santa Maria by Dany Placard, for which she garnered Juno and ADISQ nominations and won a Félix for album cover of the year (Les grandes articules). In addition, she collaborates on several book projects, to which she brings her touch with her pencil stroke and her vision of design, to her greatest pleasure!