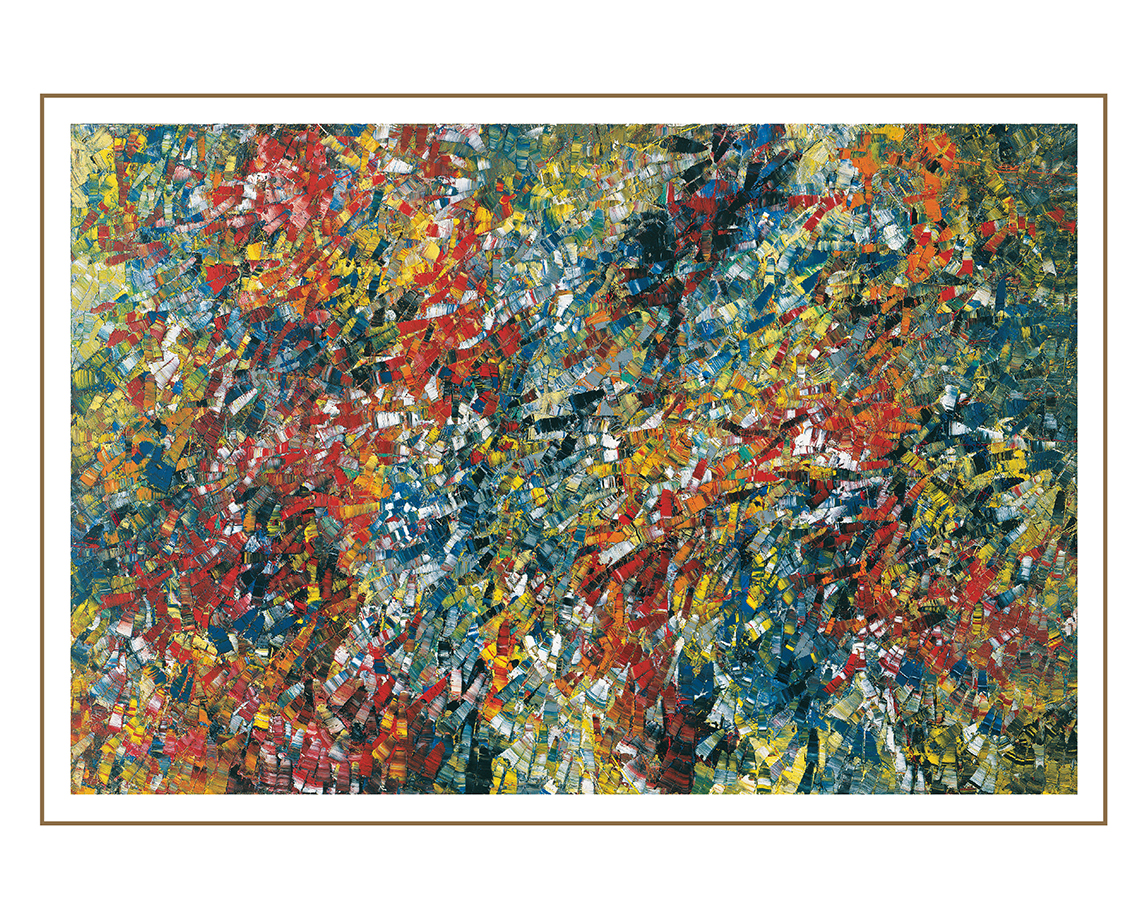 Mykaël Nelson is interested and invested in many forms of Art, including being a professional graphic designer, mostly for GSI Musique and Sphere Musique. He first studied architecture, where he discovered his passion for design. He then studied at Universite de Montreal in Industrial Design where he obtained his Bachelor Degree in 2007. His friendship with Nicolas Lemieux led him to design many music-related projects over the next 15 years, including: Serge Fiori, Diane Dufresne, and Harmonium Symphonique.