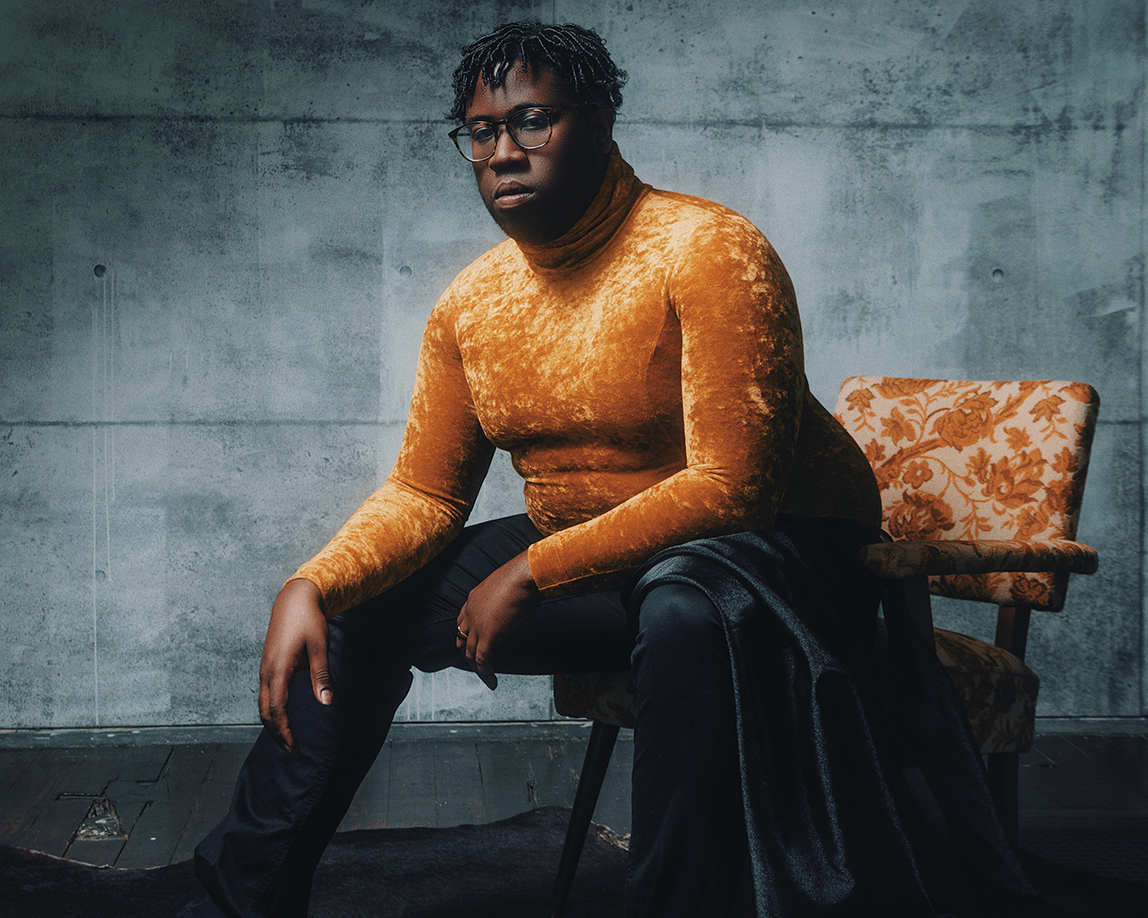 Tafari Anthony , The Way You See Me

Tafari (pronounced Ta-far-eye) Anthony is a Toronto based artist whose music blends R&B, pop, and soul. Known for his sleek vocal tones, sultry melodies and music which oozes with personality, Tafari leaves listeners in awe – somewhat apt considering his name means “He who inspires awe”.

Tafari has seen success with his music garnering acclaim from the likes of PAPER Magazine, Billboard, Gay Times, Earmilk and MTV to name a few. He receives regular airplay on CBC Radio, with one of his singles being named one of CBC’s Most Influential Songs of 2016. The singer has also written for Canada’s Drag Race inaugural winner, Priyanka & Juno nominated Soul singer Tanika Charles. His latest EP “The Way You See Me” was released to critical acclaim from PAPER Magazine & Billboard in November 2020.

The Way You See Me
YEAR