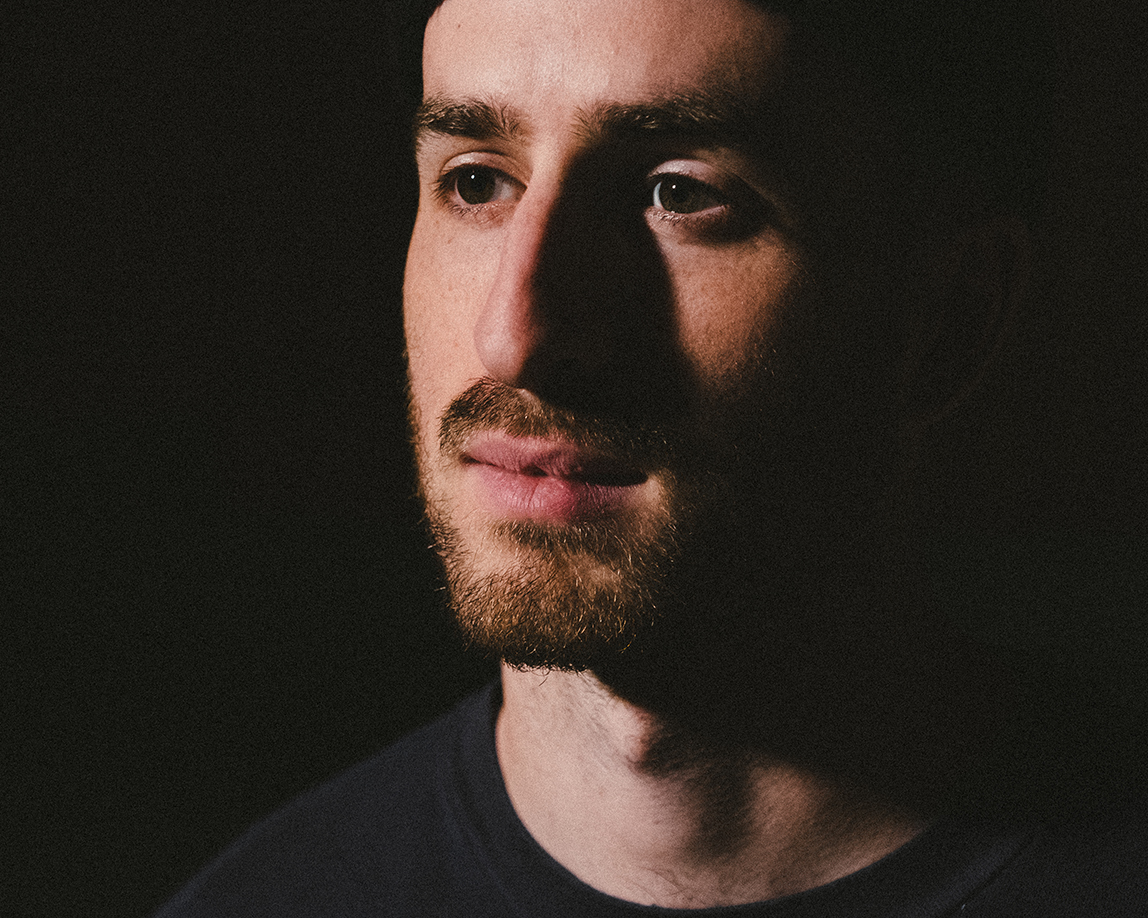 Luca Fogale , Nothing is Lost

Luca Fogale has been steadily perfecting his craft since his debut release in 2016, and 2021 has been a breakout year – 60 million catalogue streams, 200K Shazams, significant social growth, and praise amongst industry and fans alike for his indelible voice. The honesty in Luca’s work is impossible to ignore, elevating songs rooted in the folk tradition to soulful hymns about the human condition. With influences from Joni Mitchell to Bob Dylan, Luca pulls the listener into a deeply hypnotic meditation on redemption and transcendence.

Based in western Canada, Luca has opened for Dermot Kennedy, Serena Ryder, Hayden, and Frazey Ford, and he has toured in Canada, the US, Australia and Japan. Luca’s music has been featured on Grey’s Anatomy, NCIS: Los Angeles, and Station 19, and has been featured nationally on flagship CBC shows.

Nothing is Lost
YEAR