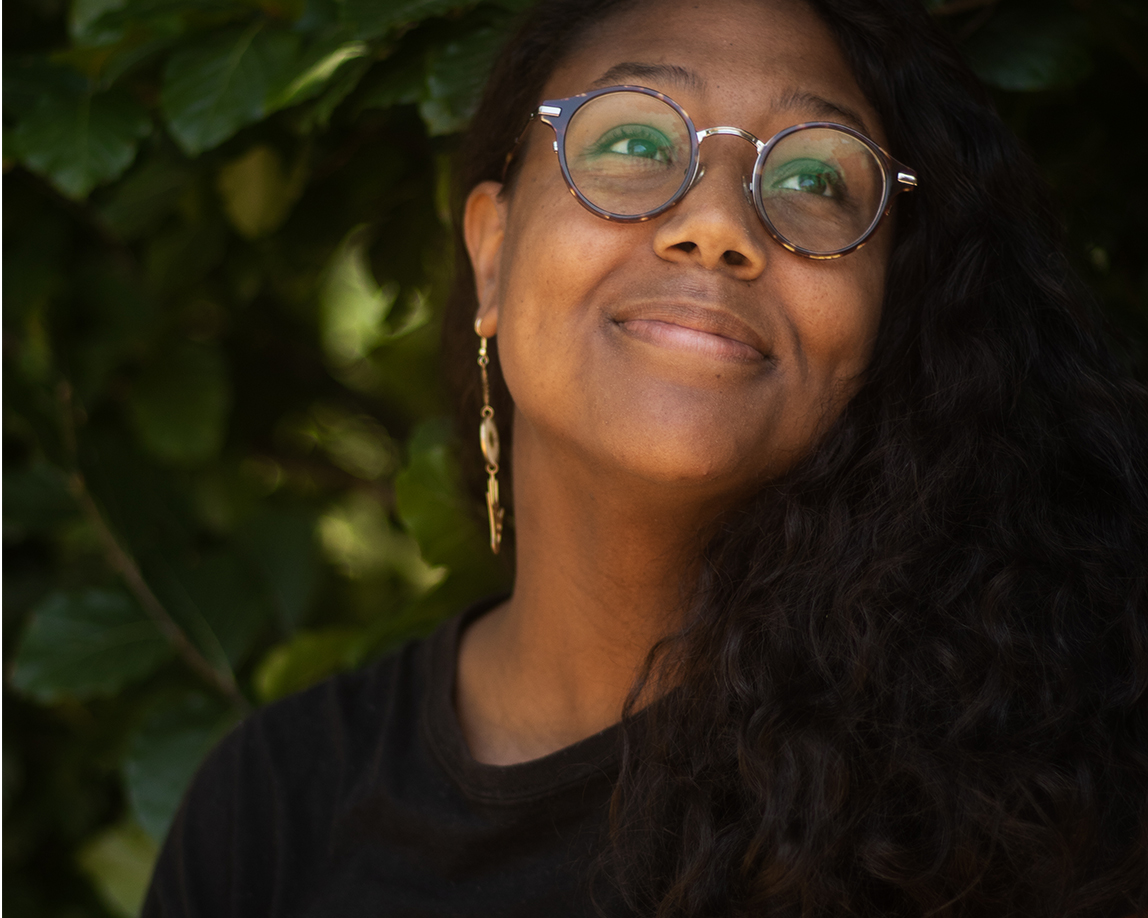 Desirée Dawson , Meet You at The Light

Desirée won Canada’s CBC Searchlight Competition in May 2016. Soon after winning Searchlight, Desirée released her debut album, ‘Wild Heart’ which topped CBC Music charts. Her single, ‘Just Fine’, spent months on CBC Radio and made its way onto CBC’s top 100 songs of 2018. Her single “All In” premiered on Billboard Pride and was placed in the Season 4 finale of the Wynona Earp series, which led to a surge in audience following due to the series’ international ‘Earper’ fandom. Her music video for Meet You At The Light was selected as a Vimeo Staff Pick. This year, Desirée made big strides in developing the infrastructure around her, securing a management and artist support team in Uwido Music.

Meet You at The Light
YEAR