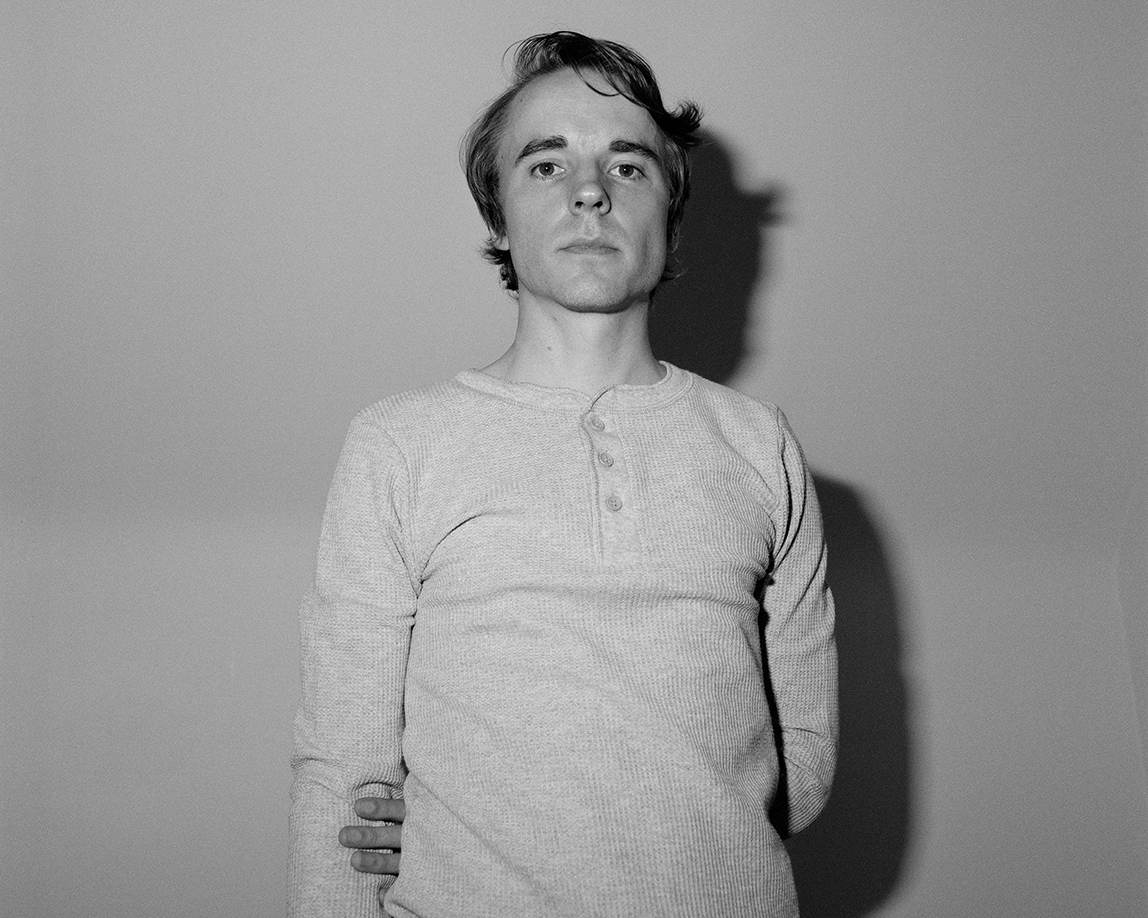 Adult Alternative Album of the Year  2022

Andy Shauf’s Wilds is an album of new original material recorded during the making of the Regina/Toronto singer-songwriter’s landmark 2020 release, The Neon Skyline. With raw stripped back demo-like recordings fleshed out with Andy’s signature arrangements, ‘Wilds’ spotlights his unparalleled storytelling with newfound intimacy and bareness. The first song, “Spanish on the Beach,” pairs Andy’s elegant, ambling tenor melody softly enhanced by a chorus of clarinets. Over gentle, jazzy guitar strums augmented with the whispiest of woodwinds, Shauf tells an empathetic, funny story of a couple’s time on an all-inclusive resort vacation, using the idea of a language barrier as a metaphor for the beginning stages of communication breakdown. It ends with the narrator envisioning an imagined scenario in which he proposes to Judy, a character mentioned across The Neon Skyline, before bursting into song, musical theater-style, with the resort’s house band. Wilds is a testament to Andy Shauf’s precise skill, and his seemingly newfound ability to let in the breeze.