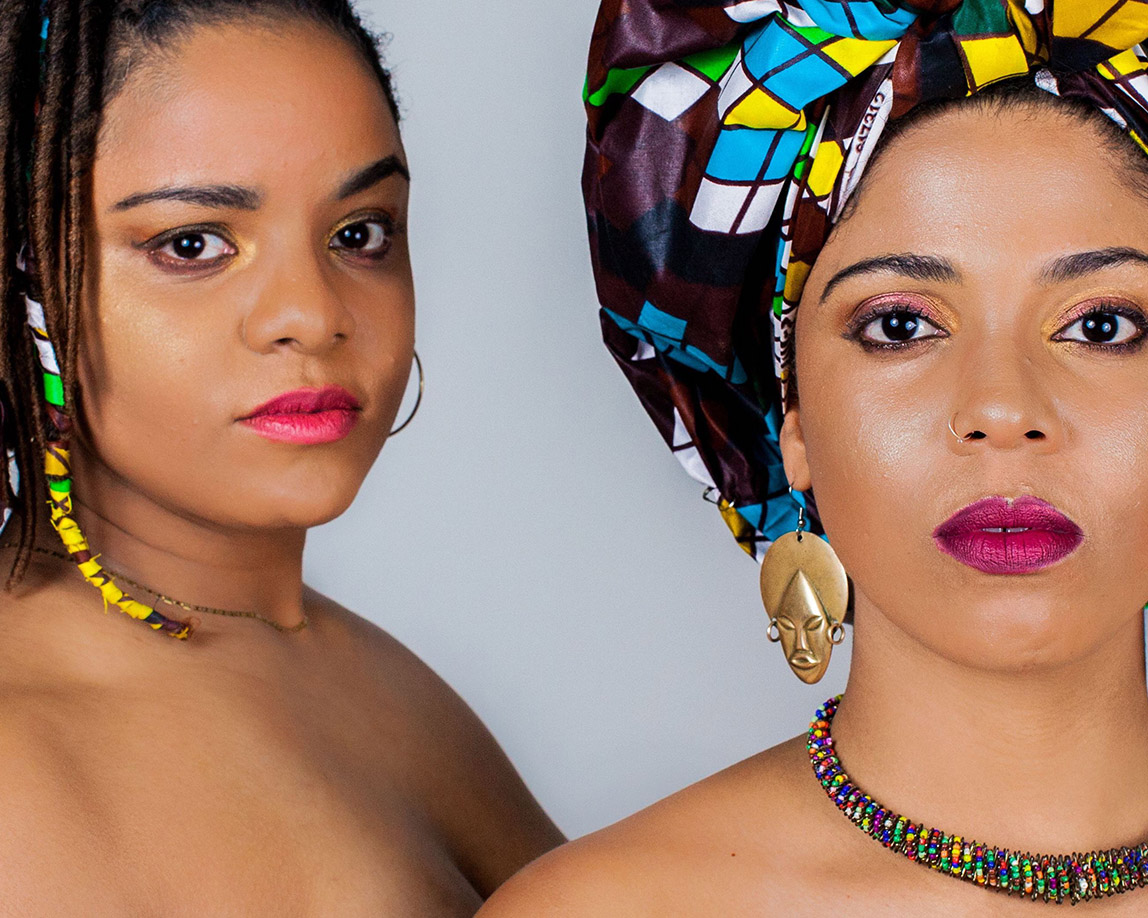 Taking their name from the word for heart in the Afro-Cuban religion of Santeria, the women-led ensemble OKAN fuses Afro-Cuban roots with jazz, folk and global rhythms in songs about immigration, courage and love.

Having recently worked with Bomba Estereo, Lido Pimienta and Dayme Arocena, OKAN follows up on their JUNO-nominated and Independent Music Award-winning debut album Sombras, with their sophomore release Espiral. The group was awarded the Stingray Rising Star Award for their live performance at Sunfest in 2019.

Espiral delves deeper into the group’s rich Cuban roots, finding renewed inspiration in this rich musical heritage. The Santeria influences are most evident in the title track, Espiral (available as a single July 24th) which uniquely blends guajira, the folk genre of Eastern Cuba, with Santeria-derived chants.

Born in Havana, Cuba, Elizabeth Rodriguez is a classically trained violinist who served as concertmaster for Havana’s Youth Orchestra. Magdelys Savigne hails from Santiago de Cuba and graduated with honours in orchestral percussion from Havana’s University of the Arts. Both are also Grammy-nominees for their contributions to Jane Bunnett and Maqueque, of which they are former members.