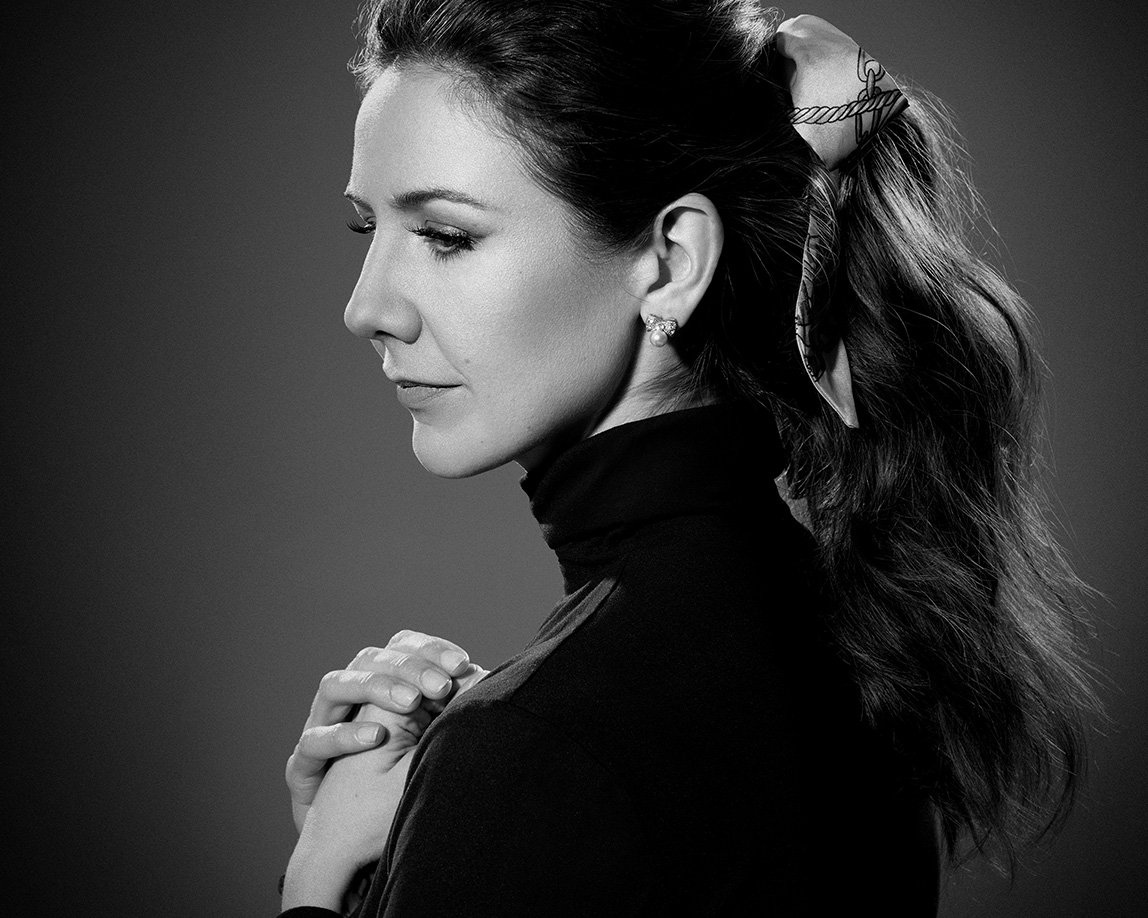 It is no accident that time and time again, both critics and fans alike describe Sophie Day’s voice as remarkably pure, spellbinding and brilliant. As a result, she has earned a strong reputation of one of Quebec’s most sought-after vocalists. Since her career debut, Sophie has performed in front of hundreds of thousands, including at the honorary doctorate performance for Joni Mitchell herself. Sophie can be seen on multiple continents, in a multitude of productions and has won numerous awards. Sophie’s far-reaching experience as an artist is enriched by her extensive background both in jazz and the colourful traditions of French Chanson, leading to captivating musical moments, including her debut album Fleurs bleues (2009) and her latest release Clémence (2020), a tribute to the great Clémence DesRochers alongside a contemporary and jazz orchestra. In addition to her outstanding vocal performance, her work as an arranger on this recording has been received with critical acclaim. Whether on stage in the world-famous role of Eponine in Les Misérables, or in the intimacy of a jazz club, critics and spectators alike agree, Sophie Day is a most remarkable artist.