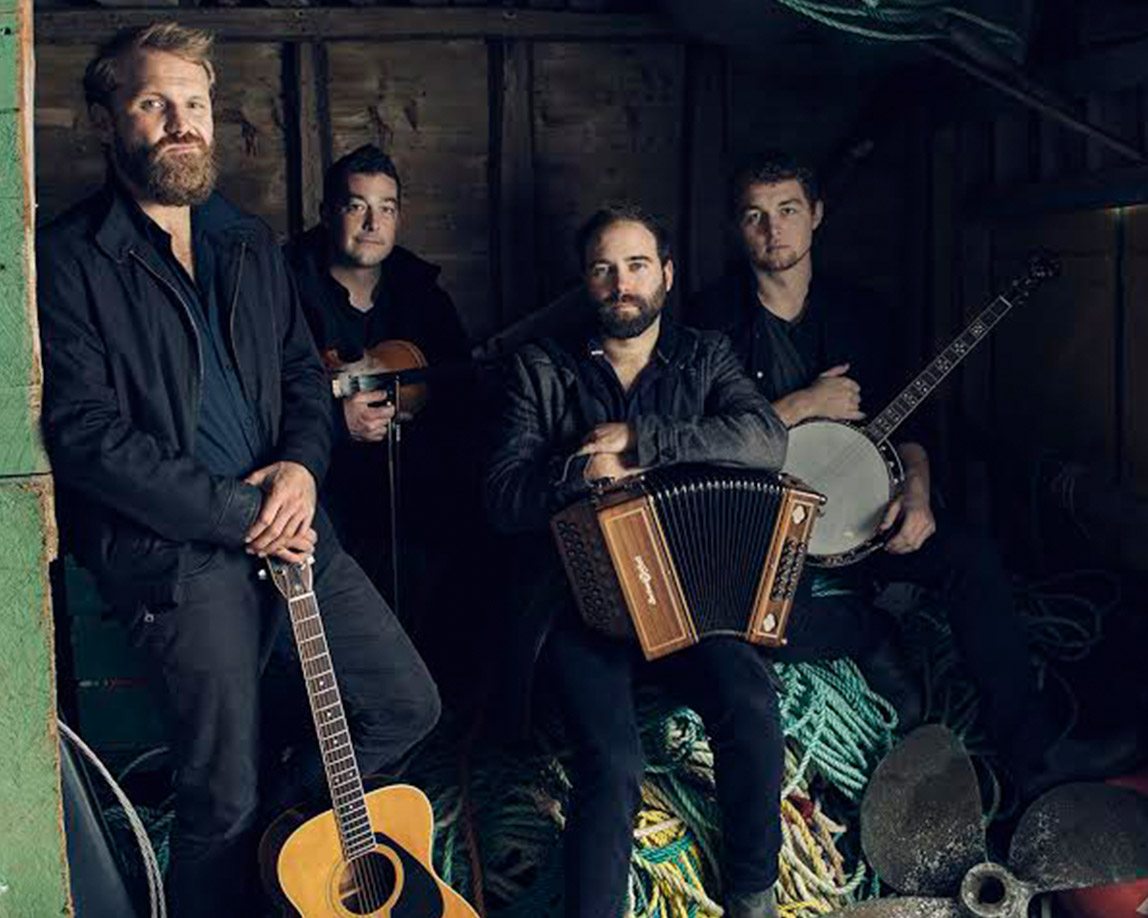 Traditional Roots Album of the Year  2021

Rum Ragged , The Thing About Fish

Formed by Aaron Collis and Mark Manning, Rum Ragged, takes a bold approach to the distinct folk music of their home, the Eastern Canadian island of Newfoundland. Boasting bouzouki, fiddle, bodhran, banjo, guitar and button accordion, these new champions of East Coast music enliven and enlighten audiences with both songs and tune sets which they deliver with an honest swagger that is far beyond their years. With reverence for their roots and a creative, contemporary edge, this young band have quickly become known as the finest purveyors of their great living musical tradition.

Since their inception in 2015, Rum Ragged’s constant and extensive touring schedule has seen them bring the music of their homeland across Canada and as far afield as the U.K and the Caribbean, amassing multiple awards and an evergrowing fan base in the process. Always honest, sometimes poignant and often humorous, it’s Rum Ragged’s live show that makes them a fast favourite upon every stage they take. With a combination of striking vocal harmonies, staggering musicianship, and captivating storytelling, they know just what it takes to bring audiences an experience they won’t soon forget.

The Thing About Fish
YEAR