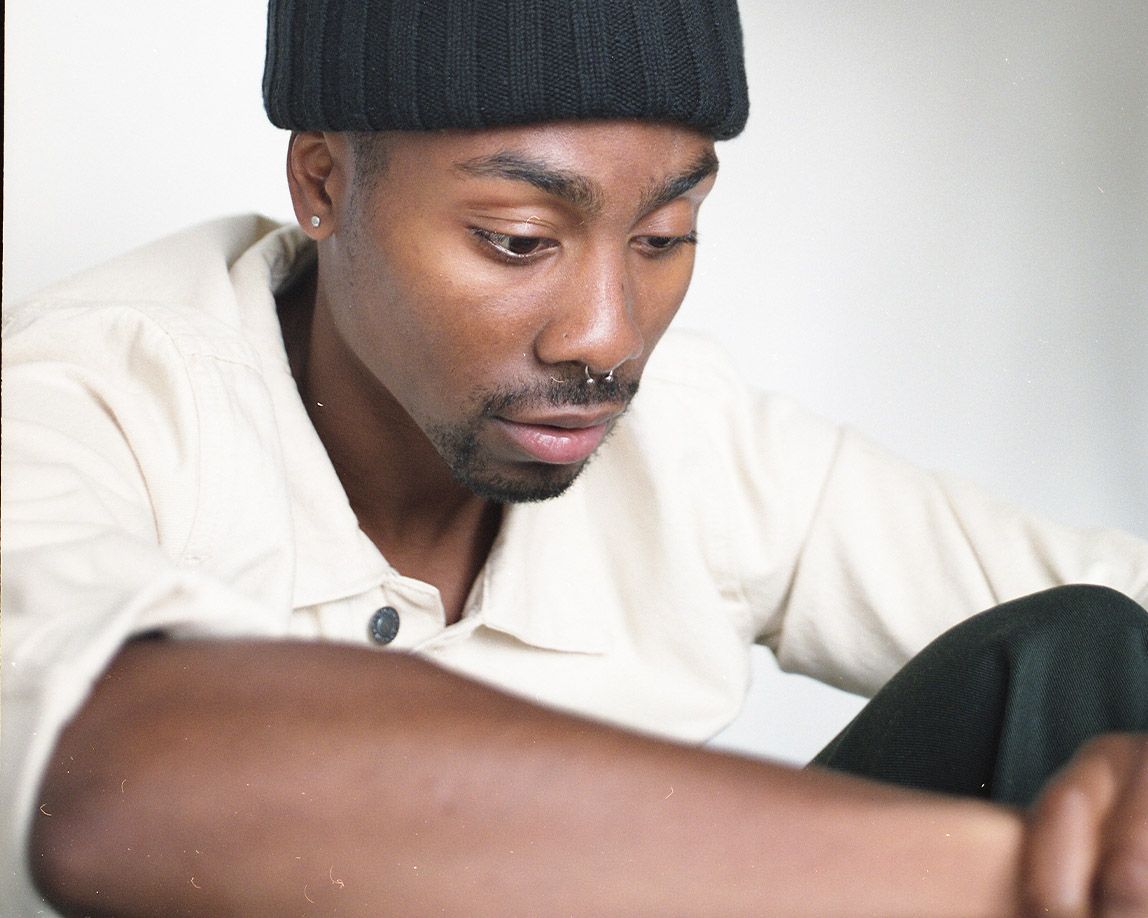 IAMTHELIVING , In This Thing Called Life

Rian Peters known as iamtheliving, a singer, songwriter, all-around performer, his stage presence and creative drive echo many great artists who have come before him.
With a distinct voice that stands alone and the ability to create music that speaks volumes.

In February of 2018, during one of Peters’ trips to LA, he was fortunate enough to be introduced to Canadian, Grammy and JUNO Award winning producer/Songwriter, Chin Injeti.

After arriving in Vancouver Canada, from his hometown London England, they soon began to break ground writing and creating music together. The partnership Peters and Chin built for his first project came about organically. ‘In This Thing Called Life’ is authentic and current, yet encompasses a classic tone through lyrics, vocals & musicality. Since the release of the project, Peters has gone on to selling out The Fox Cabaret, having his song ‘Could You Be’ (from the EP) playlisted on CBC Radio, interviewed and performed on national TV shows, CTV in the morning, Breakfast Television, The Marilyn Denis Show, E-Talk, performed a 30 minute live set on Sofar Sounds YouTube (1.5 million subscribers) & has been nominated for R&B artist of the year at the 2020 Western Canadian Music Awards.