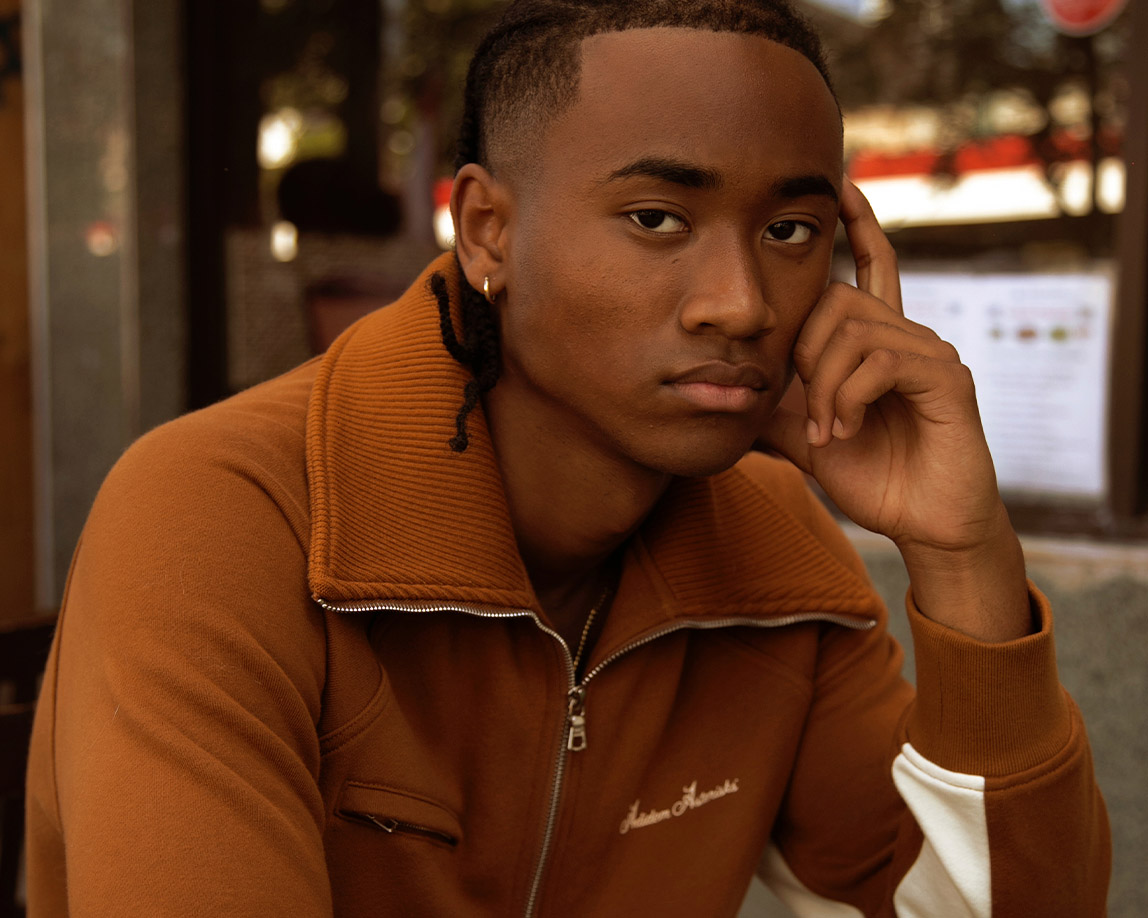 Dylan Sinclair is an 19 year old singer/songwriter from Toronto Canada, who started honing his voice in church at the age of 4. He began writing and recording music by the age of 15 after realizing that performance was just one of the many talents he was given by God. In 2018, Dylan released his first independent project entitled “Red Like Crimson”, which caught the attention of enough people to fill a room of over 200 for his first ever concert in Toronto.

One of the many who took notice to the young R&B crooner was Grammy Nominated Toronto Producer, Jordon Manswell (Daniel Caesar, Mariah Carey, Chris Brown), whom Dylan has been working with closely since the summer of 2019. Since then, “Proverb” their first independent EP release has garnered over 4 million streams. Dylan amassed over 10 thousand people for his weekly worship series entitled “Let Faith Be Our Force” on Instagram Live during the COVID-19 quarantine where he sang religious songs and also featured Grammy/JUNO Award Winning artists Daniel Caesar and Melanie Fiona to sing along with him. Dylan is well on his way to cementing his name as the most promising R&B artist on the rise.