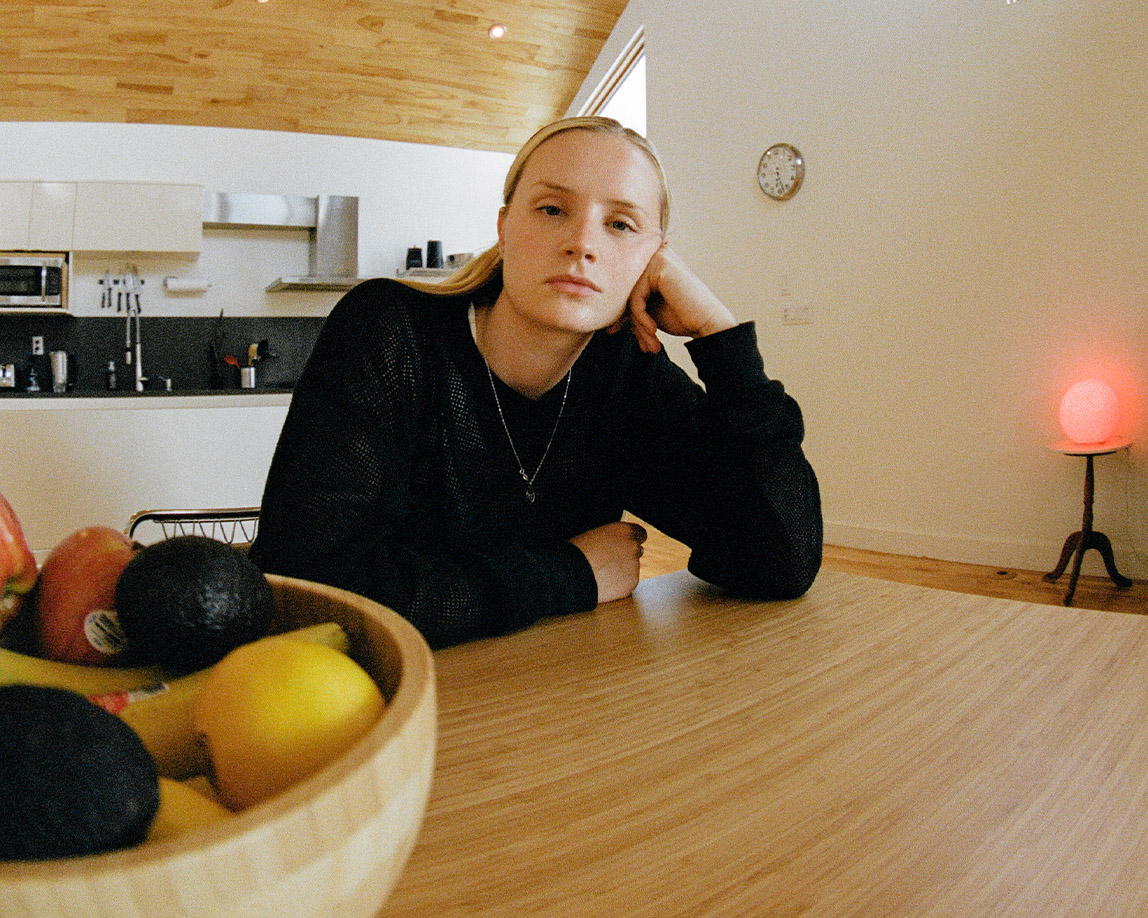 Charlotte Day Wilson is a vocalist, producer and multi-instrumentalist from Toronto.

With roots ranging from R&B to folk, her soulful, singular voice and timeless sound garnered global attention with the 2016 release of her debut EP CDW. Charlotte returned in 2018 with the poignant EP Stone Woman.

Her music has received universal acclaim from NPR, Pitchfork, The Fader, Billboard, Spin, and many others. Charlotte’s anthemic single “Work” has been featured in Apple’s Shot on iPhone 7 commercial as well as TV shows like HBO’s Euphoria and Netflix’s Grace & Frankie. In 2018, Charlotte and Fantavious Fritz won the Prism Prize for the “Work” music video and used the prize to create the Work Film Grant, a $10,000 grant for Canadian female and gender non-binary filmmakers.

Both releases were longlisted for Canada’s Polaris Music Prize, and in 2019 Stone Woman received a JUNO Award nomination for R&B/Soul Recording of the Year. In 2019 Charlotte made her U.S. television debut performing “Work” on The Late Late Show with James Corden and released the powerful single “Mountains”. In 2020, Charlotte released two singles including “Take Care of You (feat. Syd)” in anticipation of a new release to come in early-2021.