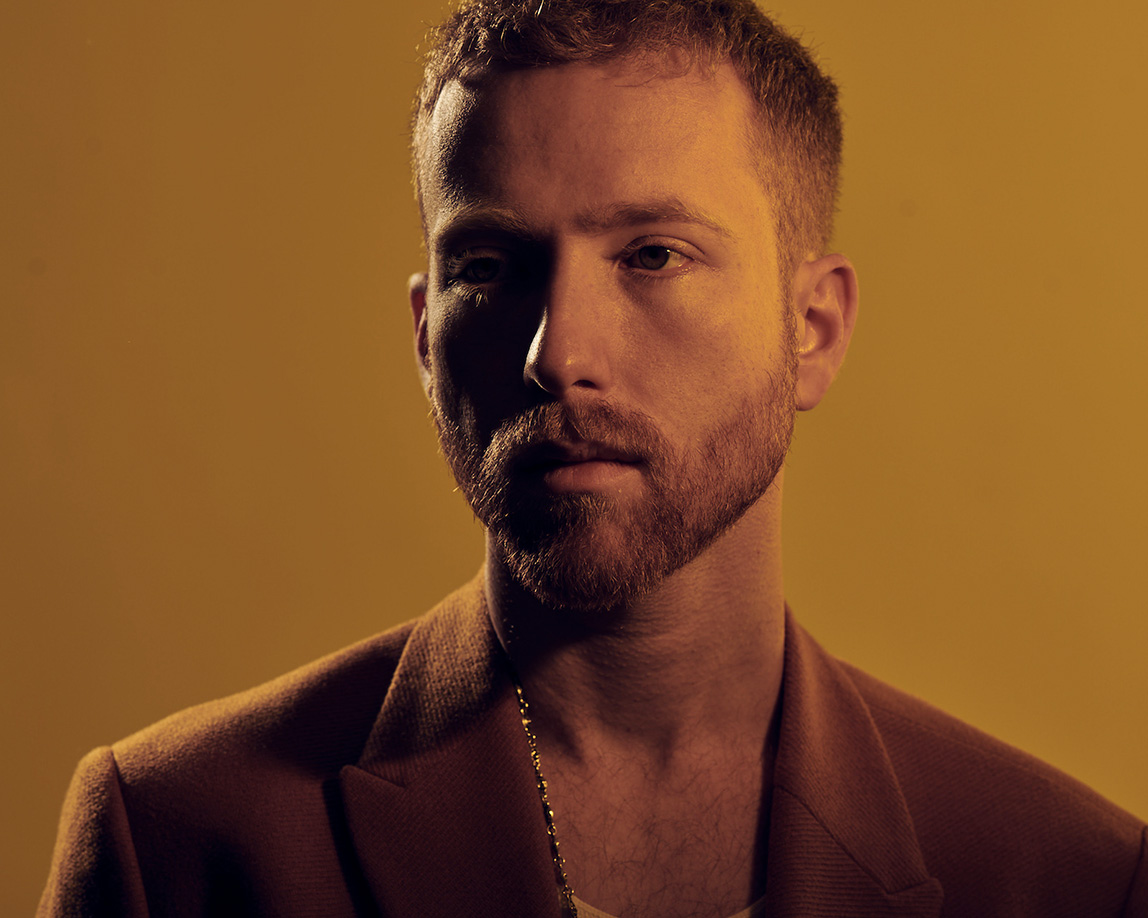 JP Saxe , If The World Was Ending (feat. Julia Michaels)

If The World Was Ending (feat. Julia Michaels)
YEAR