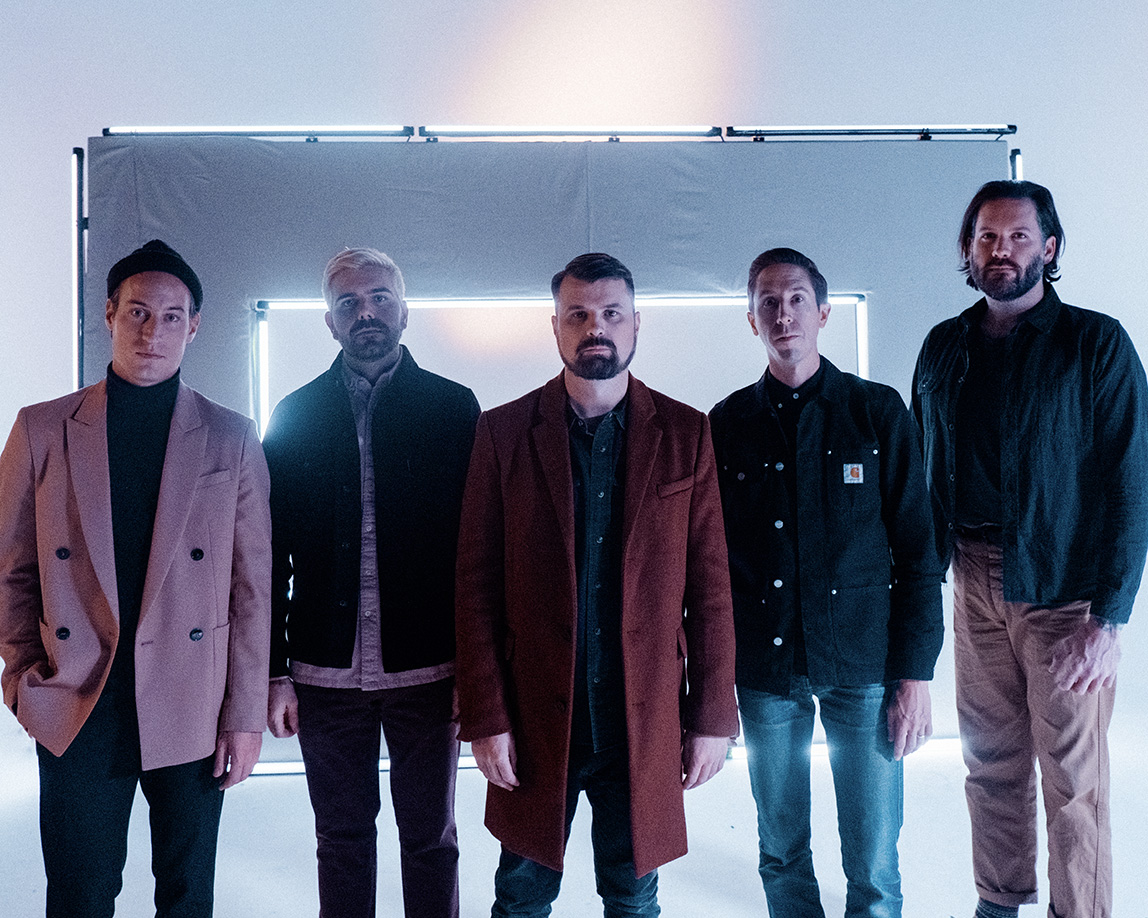 Silverstein , A Beautiful Place to Drown

For the past two decades, Silverstein have relentlessly pushed themselves to become the best version of the band for both themselves and their fans. That determination has led the Ontario-based five-piece from their underground roots to becoming one of the most influential bands in their scene, playing two thousand-plus shows all over the globe, and selling over a million records. Now Silverstein are celebrating their 20th anniversary with the release of their 9th, and perhaps strongest album to date: A Beautiful Place To Drown.

While many bands would take their 20-year anniversary as an opportunity to rest on the laurels of nostalgia, Silverstein (vocalist Shane Told, guitarists Paul Marc Rousseau and Josh Bradford, bassist Billy Hamilton, and drummer Paul Koehler) see the landmark as a time to appreciate how far they’ve come, while also channeling all those years of experience into something new. A Beautiful Place To Drown finds the band deftly balancing their core sound—an intensely dynamic mix of melody and aggression, rooted in the energy of hardcore punk and the unabashed earnestness of emo—with their natural growth as songwriters and evolving inspirations.

A Beautiful Place to Drown
YEAR