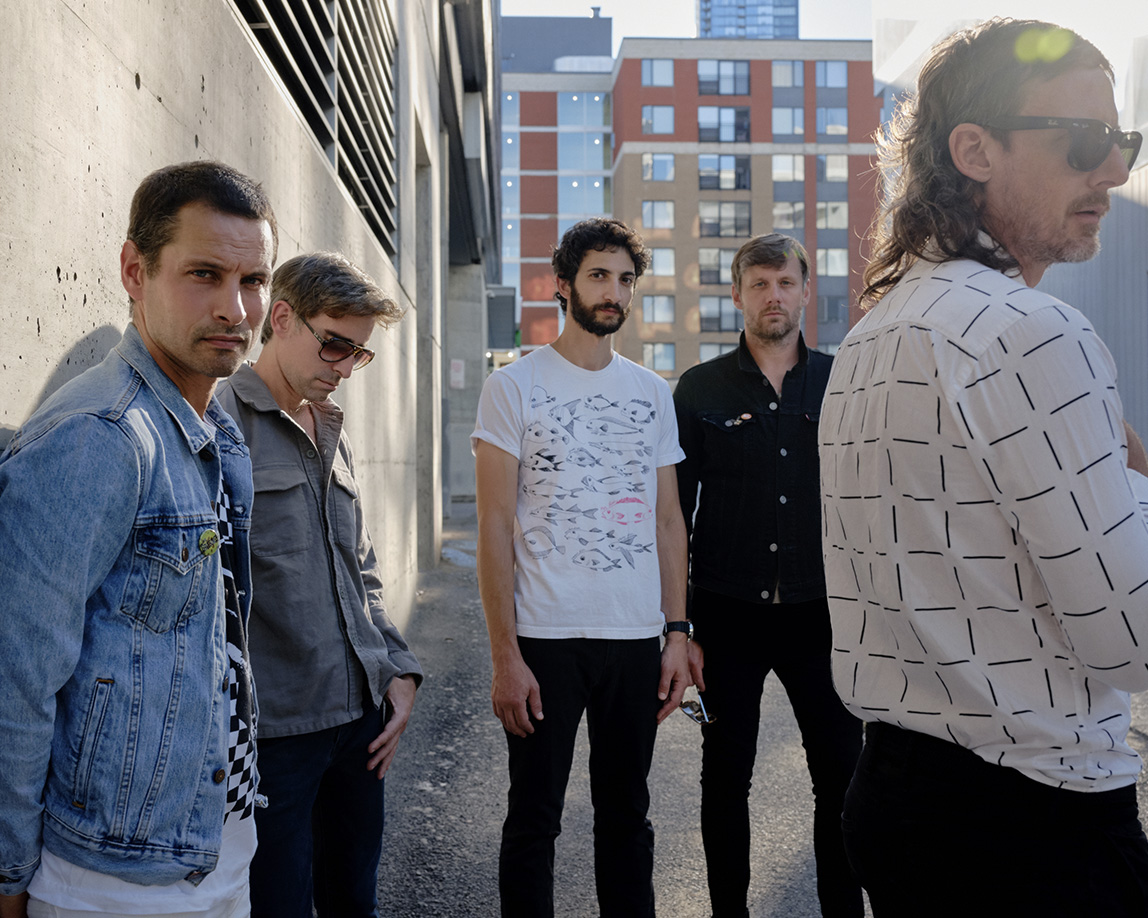 Sam Roberts Band , All Of Us

Canadian singer/songwriter Sam Roberts released his debut in 2002, following a popular independent demo recording made in Montreal. Before that, he’d been a violin player, eventually moving to guitar and starting a rock band with his friends. The Inhuman Condition was released and became the best-selling independent EP in Canadian history. In 2003, he released his first LP, We Were Born in a Flame. The Certified 2x Platinum LP won the JUNOs for Album OTY, Rock Album OTY, and Artist OTY. He followed with Platinum-certified Chemical City in 2006 and Gold-certified Love at the End of the World in 2008. Each album won the JUNO for Rock Album OTY. For his 2011 release, Collider, Roberts started going by Sam Roberts Band. In 2014, Lo-Fantasy was released and lead single We’re All In This Together reached the top of both Canadian rock radio charts, followed by Top 10 hits Human Heat and Shapeshifters. In 2016, TerraForm was released, and was nominated for Rock Album OTY at the 2017 JUNOs. Lead Single “If You Want It” reached #2 at both rock radio charts. Most recently, Sam Roberts Band released All Of Us, which has earned praise from fans and critics alike.

Presented by Long & McQuade Musical Instruments
All Of Us
YEAR