2021 REGGAE RECORDING OF THE YEAR | Dubmatix | | The JUNO Awards 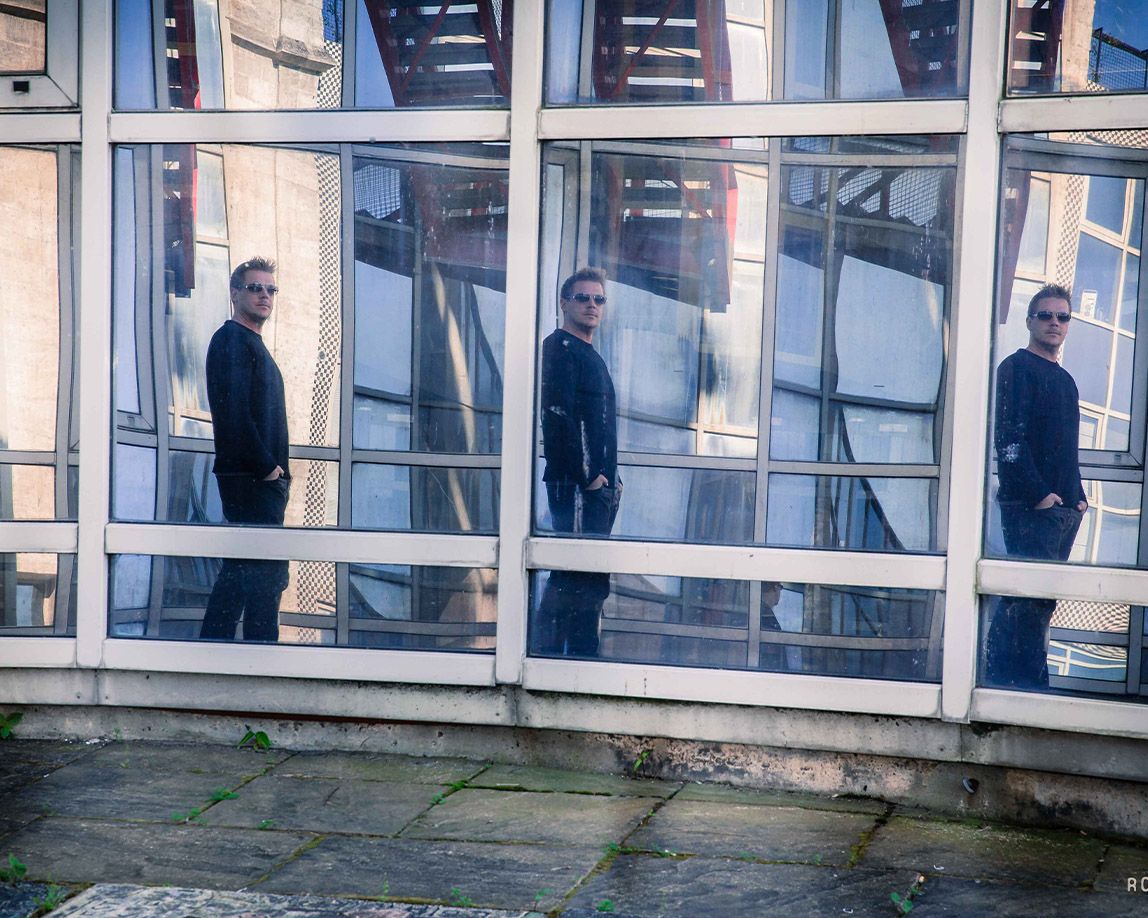 Canada’s premier & most celebrated Reggae recording artist, Dubmatix first burst onto the music scene and into the heads of reggae and bass music fans around the world with his debut release Champion Sound Clash in 2004. The Toronto-born Dubmatix, who is celebrating his 15th anniversary this year, is now firmly established as one of the top reggae producers in the world, with no less than five chart-topping releases in a row. They include the 2009 JUNO nominated “Renegade Rocker”, the 2010 JUNO award win for Best Reggae Recording, the JUNO nominated ‘System Shakedown” in 2011, his 2012 JUNO collaboration with Jamaican heavy-weight Luciano for “Seeds Of Love & Life” and the JUNO nominated (2014) “Rebel Massive” Canada’s #1 Reggae release of 2015, The French Sessions” nominated for a JUNO in 2016, followed by 2017’s JUNO nominated “Roll Dem” featuring Gappy Ranks.