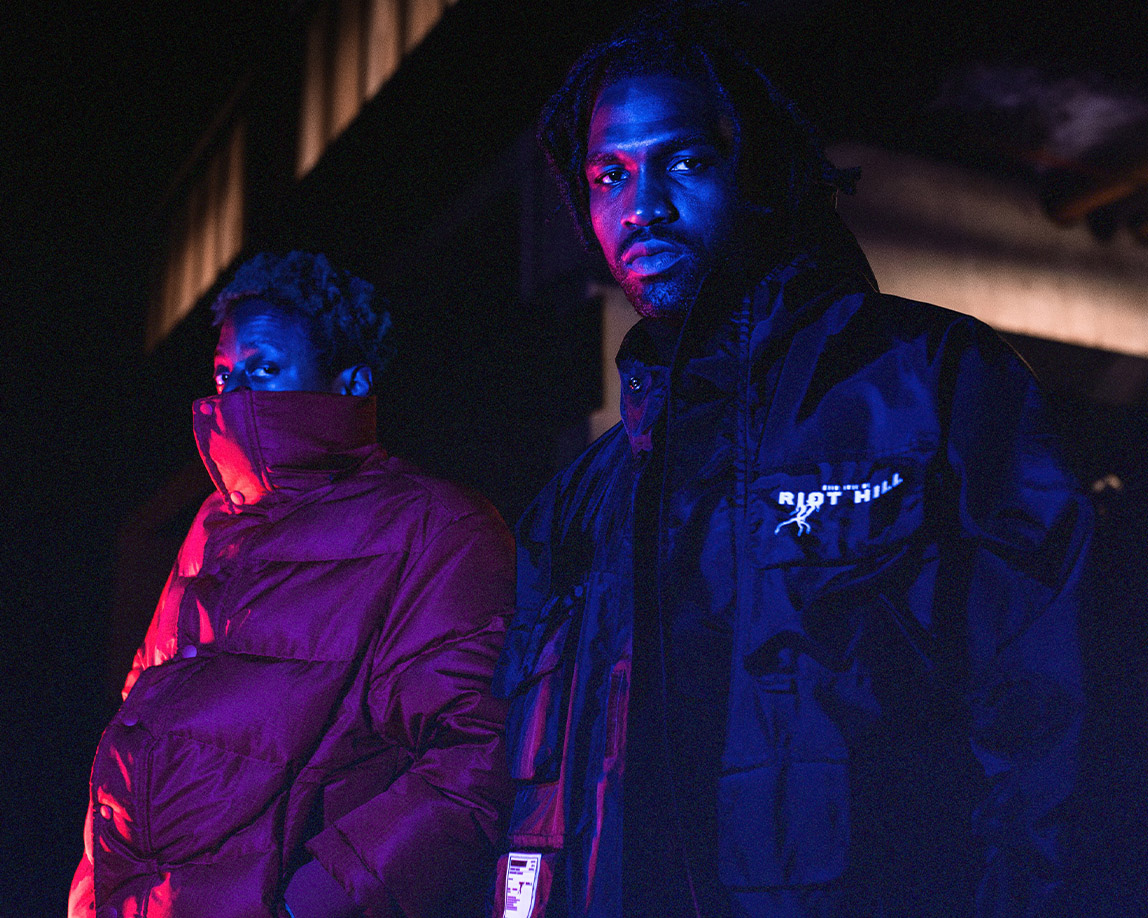 88Glam is a Canadian hip hop duo comprised of members Derek Wise and 88Camino, the group quickly rose to collective fame, as their debut eponymous mixtape was met with critical acclaim. In 2018, they continued to evolve with playfully poignant music when they dropped their debut album 88Glam2, which has since propelled them to new heights.

Their self-titled mixtape arrived in November of 2017, but was reloaded by April 2018, following a deal with XO Records, after being signed by longtime friend The Weeknd (Wise was previously managed by XO). The result was 88Glam2, a work that not only continued to bring what those had come to know and love about the group, but added new elements that can only be described as that 88Glam sound.

The duo booked a 21-date North American tour, that featured their first ever Coachella performance in 2019. Riding high off their Coachella performance. The album’s standout track “Lil Boat” got a very appropriate appearance from Lil Yachty whose alias was the song’s namesake which has now garnered over 200 million streams. In early 2020, 88Glam revealed their partnership with iconic Cuban rum brand Havana Club. The collaboration included a stylish, neon-lit short film that highlighted the lives, art, and influences of Camino and Wise, as well as an upcoming special edition Havana Club bottle to be released soon for the holidays.