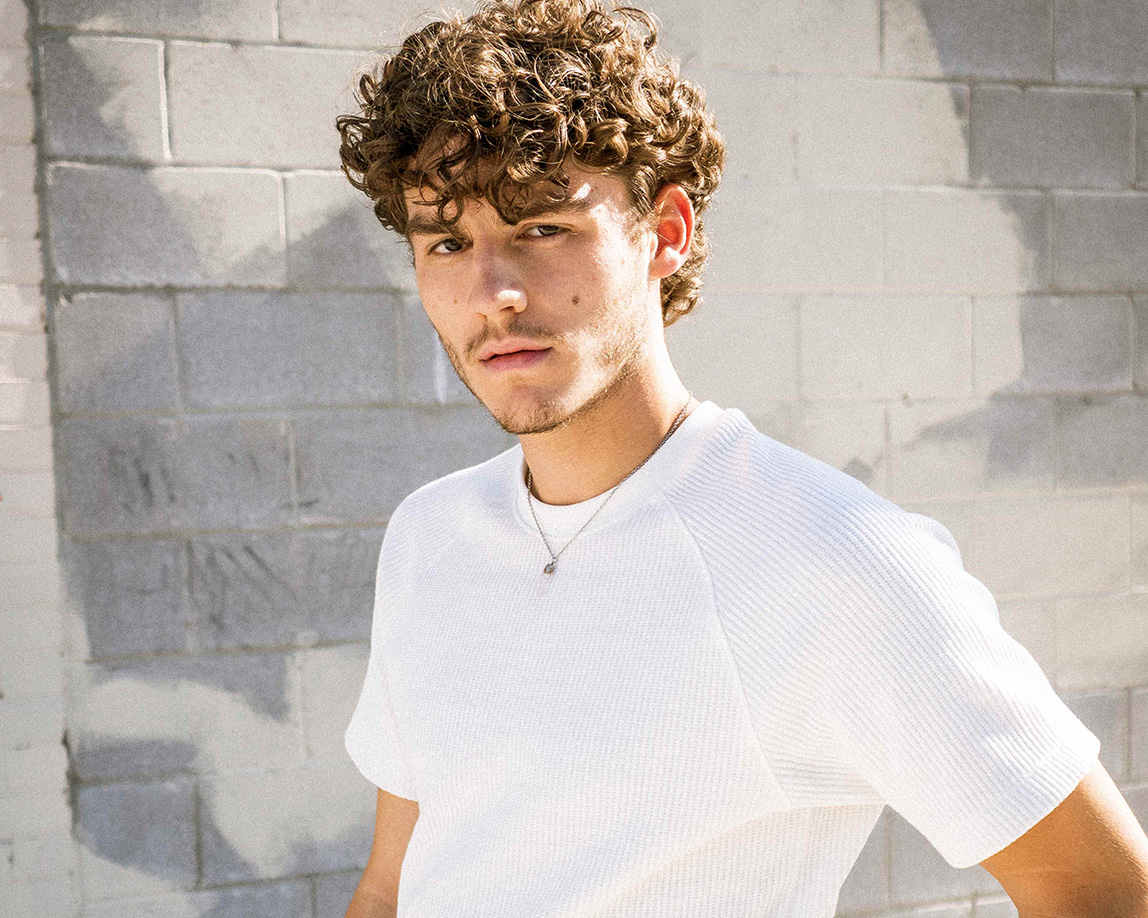 Ryland James knows exactly where he should be. On the edge of the stage, under the spotlight, and behind a microphone, the Ontario-born singer and songwriter thrives. In this space, the artist’s voice rings out with a bold balance of passion, panache, and power, coursing through everything from the verses to the vibrato. His fusion of gospel roots, gritty soul, and anthemic pop resounds straight from the heart in the most direct manner imaginable.

That voice already carried him a long way from his birthplace of Deseronto, Ontario. A Canadian town of less than 2,000 people, a two-hour drive separates it from Toronto as the nearest major city. With grandma playing gospel piano, Ryland started singing almost as soon as he could talk. Inspired by everyone from vocal powerhouses a la Michael Bublé and Josh Groban to pop titans such as Justin Bieber and Michael Jackson to soul favorites Whitney Houston and Aretha Franklin, he consumed music voraciously and honed his voice in the process.

Signing to Universal Canada following early independent success, his 2019 single “Good To You” surpassed 2.9 million Spotify streams in just a few months’ time. Additionally, he joined a personal hero—Alessia Cara —on tours throughout Canada and the US. The jaunt marked something of a full circle moment.