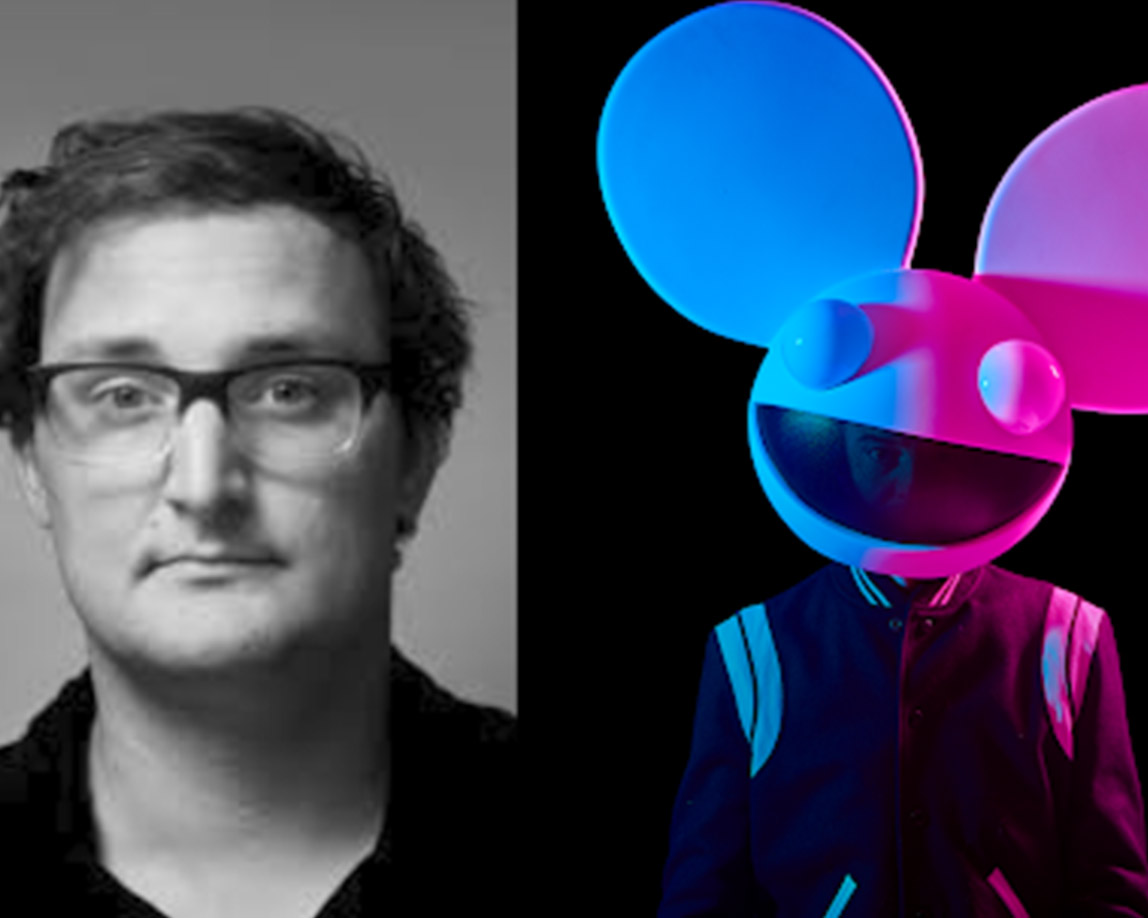 Nick is a director, animator and video artist based in Toronto, Canada. He has developed a unique brand of VFX comedy, combining video remix and animation techniques to create surreal and often absurd videos. Nick honed his skills working as a writer and bit creator for Conan O’Brien producing and remixing popular culture segments for the show. His groundbreaking short film “The Chickening” (a poultry-infused remix of Stanley Kubrick’s “The Shining”) graced the screens of TIFF and Sundance. Nick’s unmistakable style has found a home in many productions. He has directed and produced ads for Old Spice and KFC, music videos and tour visuals for deadmau5 & Flying Lotus, countless TV shows, films, web and VR projects. Nick has carved out a career through remixing and repurposing existing footage to produce new and sometimes ridiculous creations.