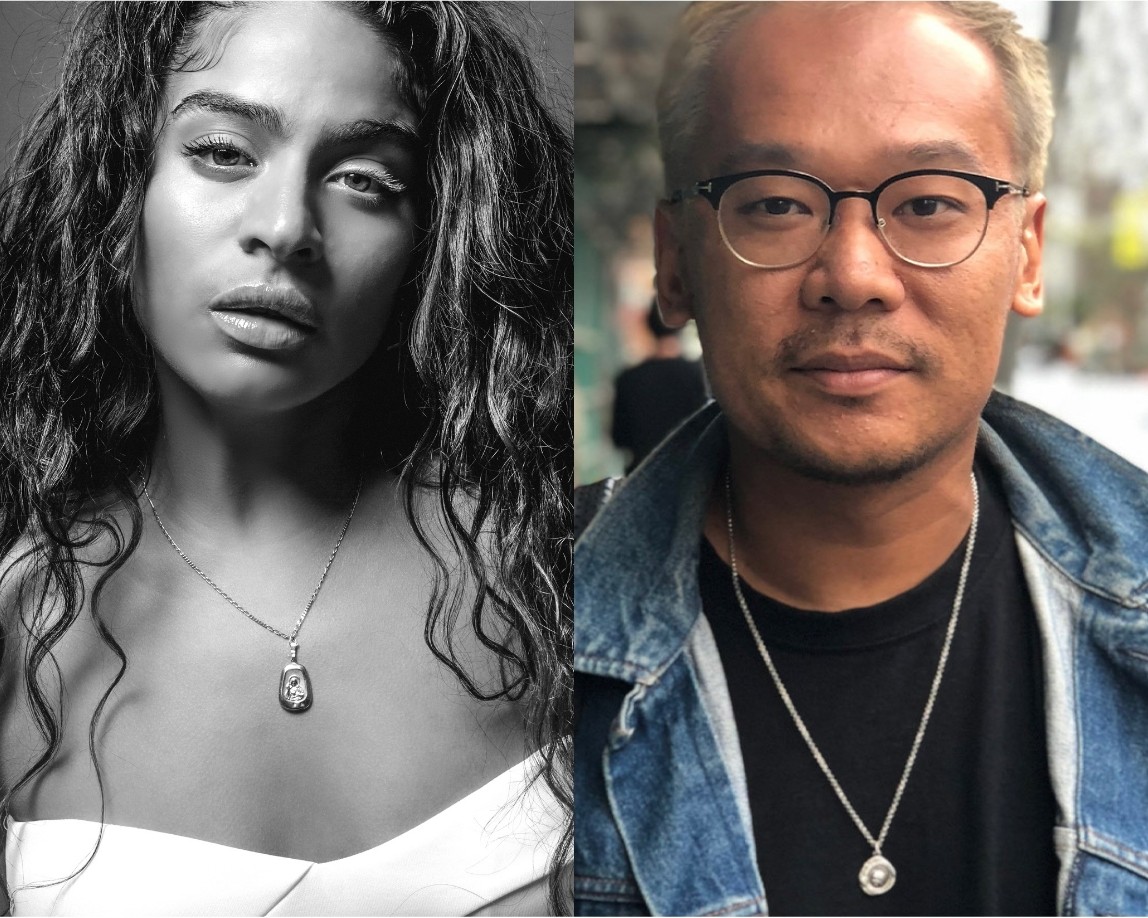 SOLIS ANIMATION is an independently-owned studio based in Toronto. Solis specializes in 2D design and animation for film, television, SVOD, advertising and digital media. Since 2010, the studio has provided directing and visual services on a wide selection of works. Notable projects include Comedy Central’s ‘Ugly Americans’ and ‘Moonbeam City’, Gord Downie’s ‘The Secret Path’ for CBC, and ‘Gary And His Demons’ for VRV. Solis animated the series, ‘Zimmer Twins’, which received an International Interactive Emmy Award in 2007. The studio designed and animated the 8-bit sequence for the 2012 Much Music Video Award winning video, ‘Big Wheels’, by Toronto band, Down With Webster. Solis also animated the video for ‘Dark Days’ by Toronto band, PUP, which was nominated for Best Post Production at the Much Music Video Awards and Video of the Year at the JUNO Awards in 2016.

Peter is a director and screenwriter based in Toronto, ON. His music video and commercial work – which includes pieces for Martin Garrix, Avicii, and Jessie Reyez – has appeared on many best-of lists and received numerous awards and nominations, including the JUNO Awards, MuchMusic Video Awards, MTVU Woodies, UK MVAs, and the Young Director Award in Cannes. In 2015, Peter was selected to be a part of the Toronto International Film Festival’s Emerging Directors Showcase. His short film, 5 FILMS ABOUT TECHNOLOGY, screened at TIFF and Sundance, and was featured in the New Yorker. It was also acquired by NEON and played in theatres across the US with Nacho Vigalondo’s COLOSSAL (starring Anne Hathaway). He most recently served as co-producer on the feature film CODE 8 (starring Robbie Amell, Stephen Amell, and Sung Kang).

Grammy-nominated singer-songwriter and rising global superstar Jessie Reyez released her debut studio album Before Love Came To Kill Us via FMLY / Island Records to critical acclaim last spring, earning recognition from The NY Times, Pitchfork, Rolling Stone, Variety, and more. Already an early contender for one of the best albums of the year, it has amassed over 350M global streams, resulting as the Top Female Debut Album and Top R&B album of 2020, and charting in the Top 5 on Billboard’s R&B album chart where it has remained since release.

In the past year, Jessie has been nominated for a Grammy award for Best Urban Contemporary Album for her sophomore EP Being Human In Public, won a JUNO Award for 2020’s R&B/Soul Recording of The Year, and graced the covers of Remezcla, NME, Galore, ILY Mag, and VIBE VIVA which donned her “The People’s Pop Star.” She’s successfully headlined a tour, performed at a plethora of music festivals, supported Billie Eilish on her U.S. tour earlier this year, and brought her performances to the screen with appearances on the One World: Together At Home special broadcast and Jimmy Kimmel Live (From His House)!