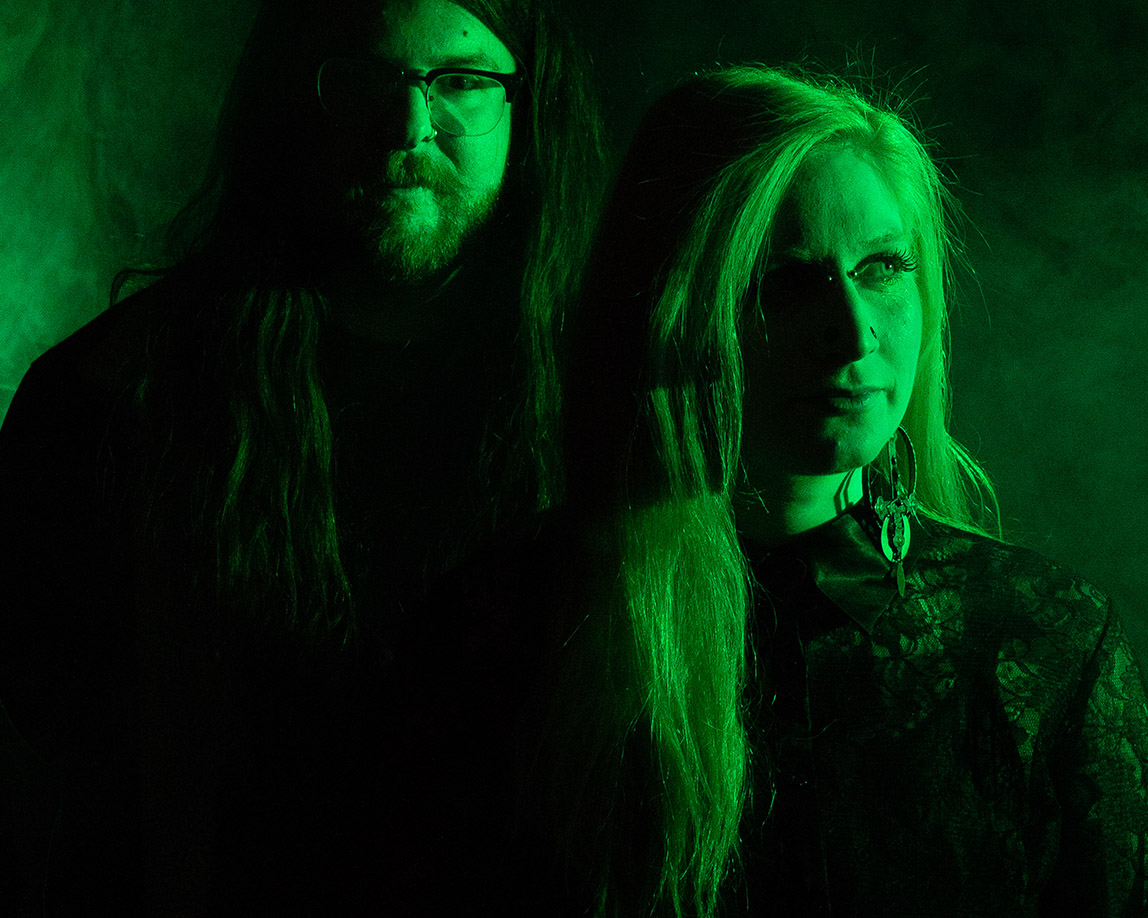 VILE CREATURE has been constantly evolving during their six years as a band; from each release to the next, the duo have been pushing the boundaries of their own creativity, and testing the limits of their own place in the world. With a determination to push back against apathy, VILE CREATURE have confidently moulded a five-track album that is teeming with conviction and visceral emotion, and streaked through with an emerging glow of optimism.

VILE CREATURE has performed across North America and Europe, including at the prestigious Roadburn Festival in The Netherlands, where they have also been commissioned to compose and perform original material. They delivered unique performance in conjunction with the Gardiner Museum in Toronto as part of their presentation of renowned artist Ai Wei Wei’s Unbroken exhibition. In 2019 they released a compilation of all previous material, titled ‘Preservation Rituals (2015-2018)’ before commencing work on Glory, Glory! Apathy Took Helm. The album made #24 Top New Artist, #25 Current Hard Music Albums in the Billboard charts in North America. The band performed the album in full during a unique, interactive live stream event, garnering thousands of views.