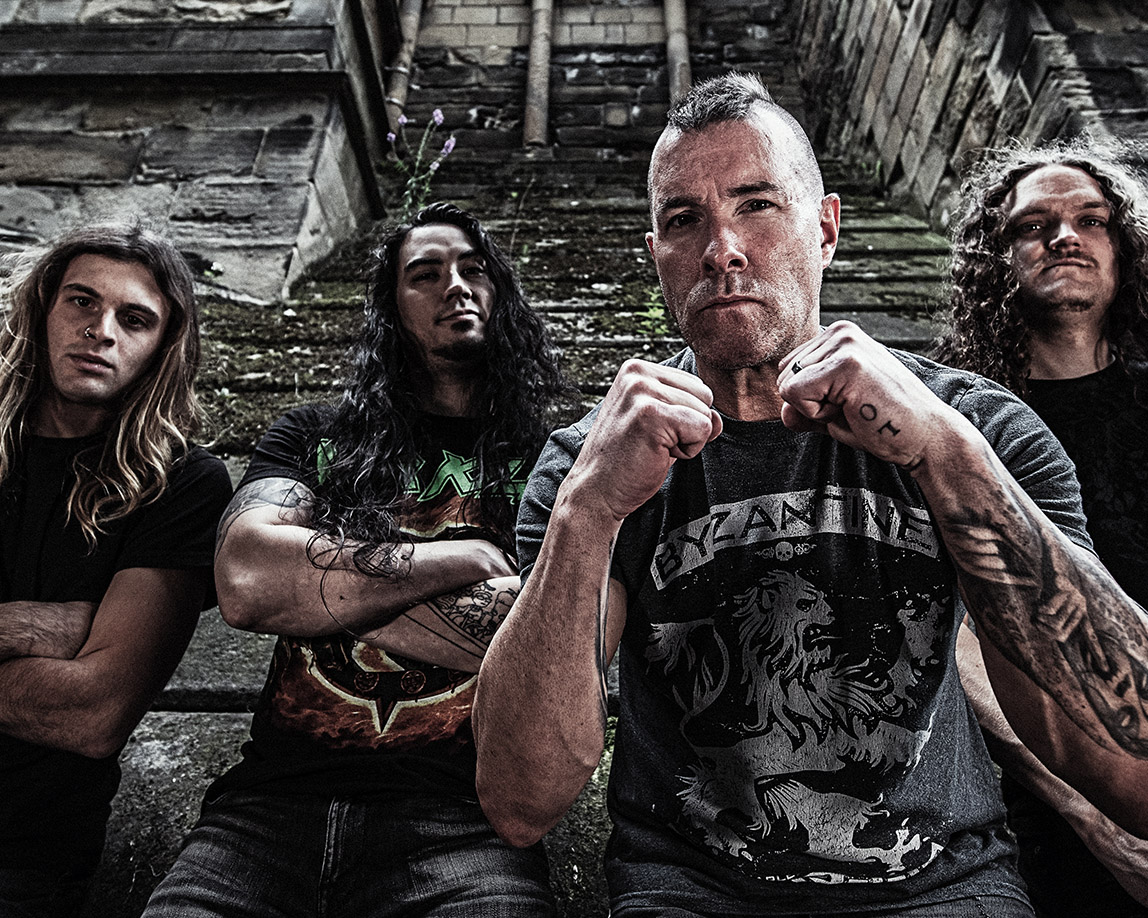 ANNIHILATOR. A name that should not need an introduction in the METAL World but, for those who need one, here we go: this is a METAL band that started in Canada in late 1984. ANNIHILATOR has been touring and releasing records (selling millions of units to date), non-stop, for 30 years and has now 17 studio records under their belts.

They, and more specifically founder, guitarist, singer, producer, main song-writer, engineer (and more!) JEFF WATERS, have influenced a ton of METAL, Rock and even Pop music and musicians that you listen to.

Cited by members of bands the likes of Megadeth, Pantera, Dream Theater, Children Of Bodom, Lamb of God, Opeth, Trivium, In Flames, Arch Enemy, even bands as diverse as Nickelback and 3 Doors Down and Thrash/Heavy Metal bands around the world, as having some influence on their music, guitarist/vocalist Jeff Waters has continued to tour the world, on an almost-yearly basis, and consistently put out high-quality true-metal music.

2020 was a milestone for this band. Studio album 17 was released in January, titled “BALLISTIC, SADISTIC”