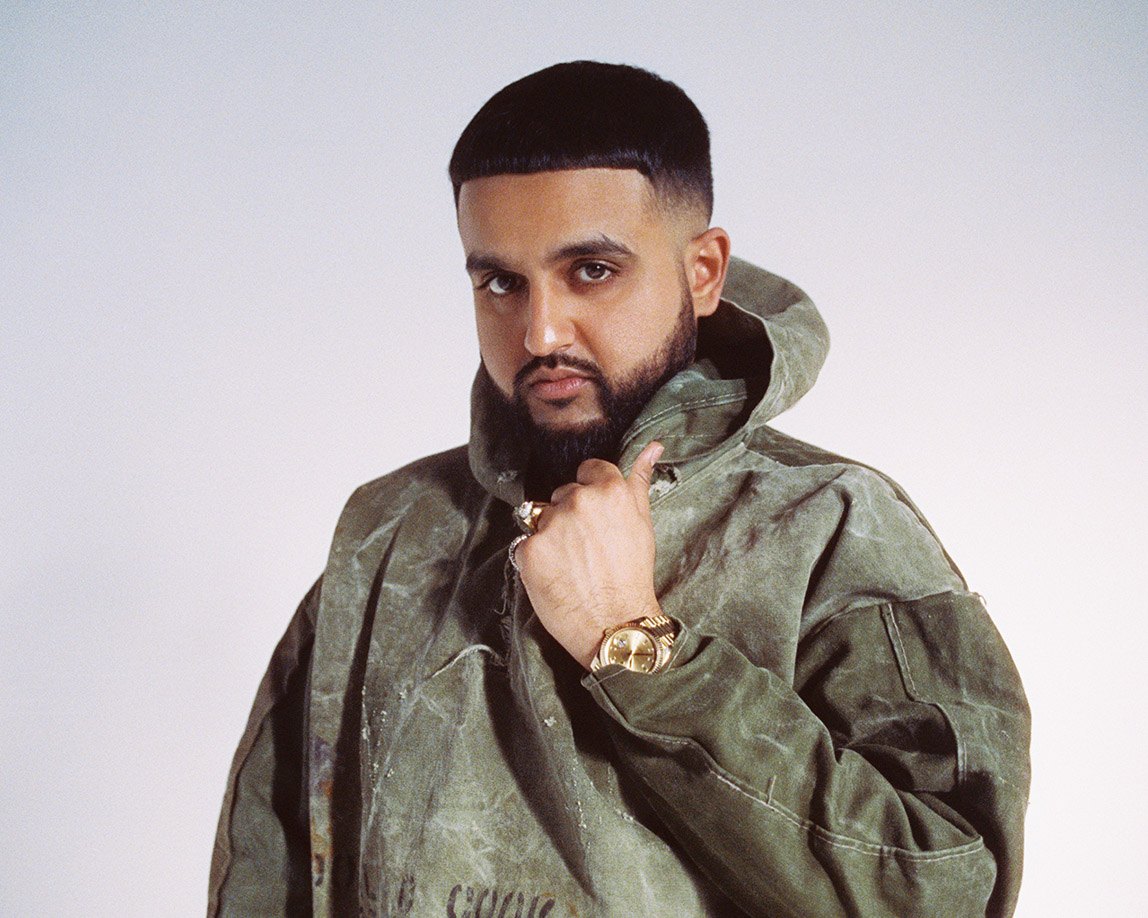 Punjabi-Canadian rapper and producer NAV rides hypnotic trap beats with his wavy sing-rap flow, crafting a sonic blend that draws upon styles similar to contemporaries such as Post Malone, Rae Sremmurd, and Drake. After reaching Canadian and U.S. chart peaks with the mixtapes NAV and the Metro Boomin collaboration Perfect Timing, he issued his official studio debut, Reckless, in 2018. He topped the Canadian Albums Chart and the Billboard 200 the next year with Bad Habits, and did the same in 2020 with Good Intentions.