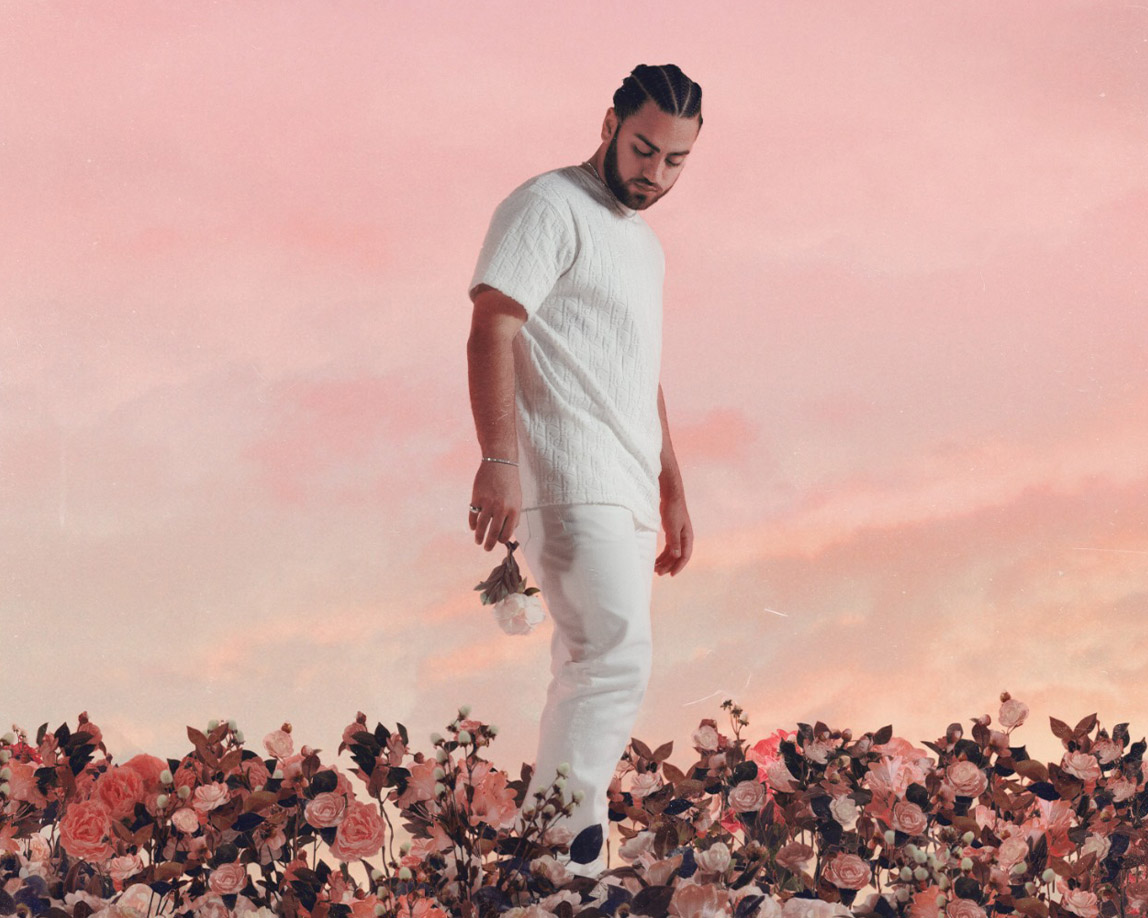 Ali Gatie knows the way to your heart is through your ears.

Over the course of 2018, the 22-year-old singer-songwriter from the Toronto suburb of Mississauga self-released a string of projects that took him from square one of his career to a global fan base, racking up millions of streams of unexpected hits like the acoustic-tinged ballad “Moonlight.” In the process he revealed himself to have not only the single-minded focus and work ethic of a 21st-century hustler but the heart of a classic songsmith.

The numbers are impressive (over 13 million streams of “Moonlight” on Spotify–with nearly 15 million views of its lyric video on YouTube–and two other singles breaking 5 million streams), especially when you consider that he did it all himself, without any professional support or industry connections. You can credit some of that success to Ali’s social media hustle–he once responded to over 2000 fan messages on Snapchat in a single day.

But numbers only tell part of the story. It’s nothing special to rack up millions of viewer impressions with social media stunts, but Ali’s looking beyond that kind of shallow, fleeting fame. He’s building something deeper with his fans, based on timeless ideas.