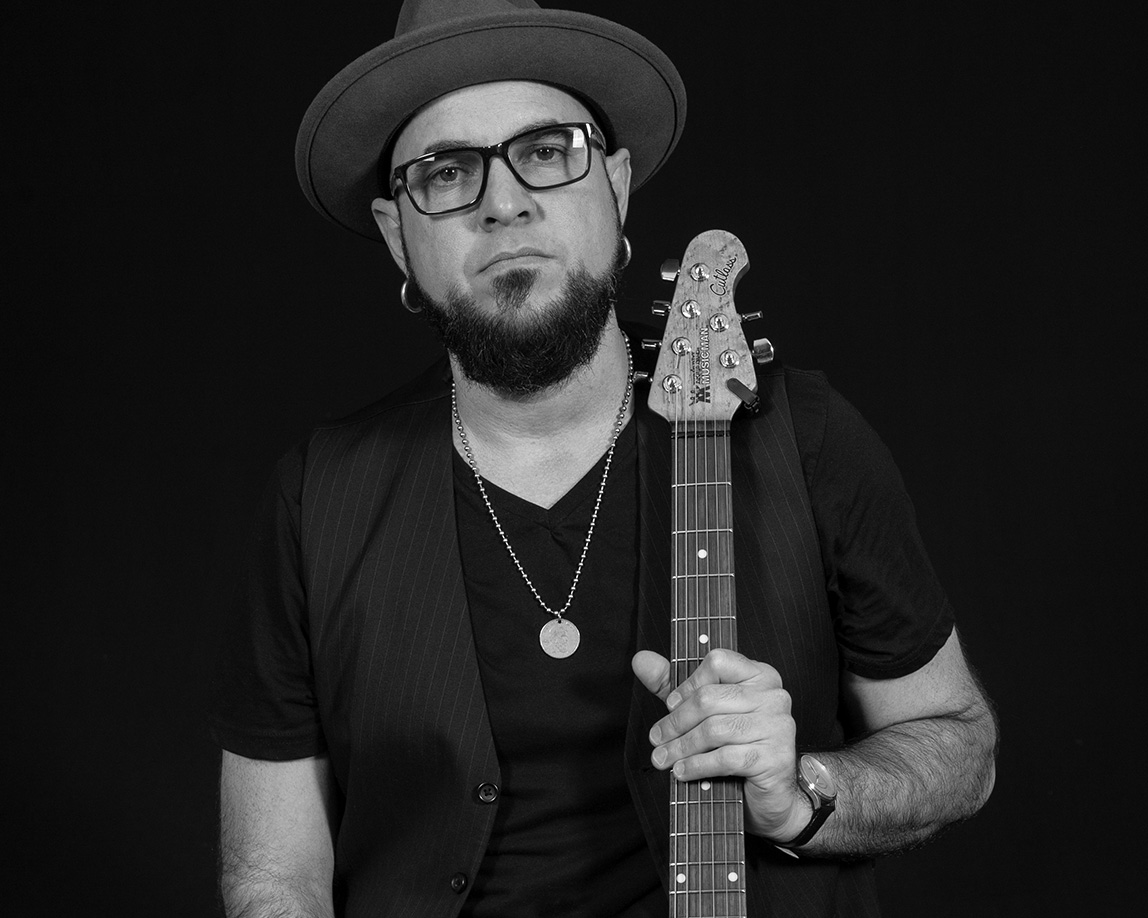 Elmer Ferrer is a multi-award-winning Guitarist, Music Composer and Producer. Born in Cuba and based in Toronto since 2009, Elmer is widely recognized as one of the most versatile and prolific musicians from the high-quality music producing island. He launched his solo career in 2002, winning Cubadisco Award Best New Album of the Year and a nomination as Best Jazz Album with his first solo CD release “Metropoli”. Elmer’s original instrumental song Los Gatos de Alf won Honorable Mention in the Jazz category at the International Songwriting Competition 2006. He was also one of three artists featured in Jazz Cuba Today, the first Jazz DVD made in Cuba, awarded Best DVD of the Year Cubadisco 2006.