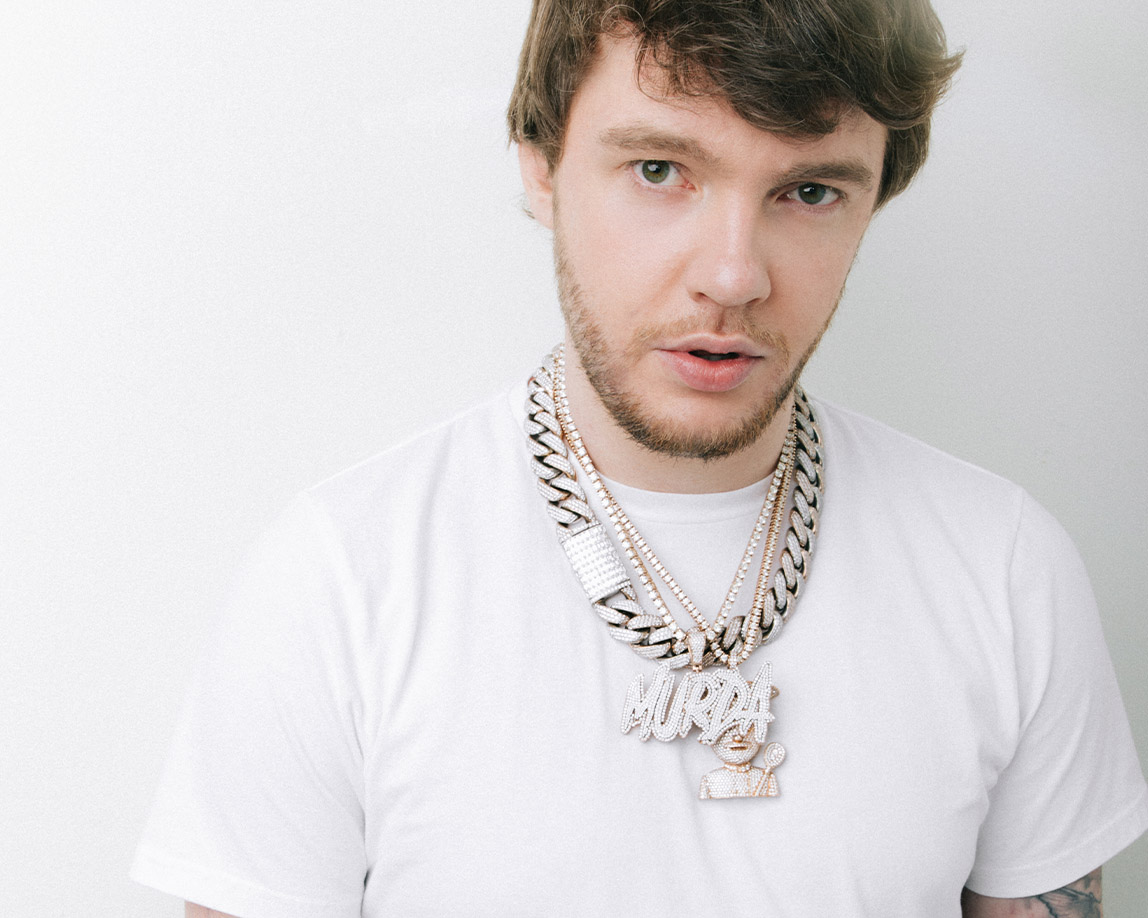 When Murda Beatz says music is a young man’s game, believe him. The self-taught 26-year-old, Grammy-nominated, Canadian trap prodigy has pictures of himself banging on drums when he was four years old. Born Shane Lee Lindstrom, from Fort Erie, Ontario, Murda Beatz became one of the most sought-after producers in the music industry. He has production credits on the #1 song in the world in 2018, Drake’s “Nice For What,” which was #1 on the Billboard Hot 100 for 8 weeks as well as the triple-platinum Migos single “Motorsport” featuring Nicki Minaj and Cardi B—plus over 20 platinum and multi-platinum singles by artists ranging from Drake, Travis Scott, Cardi B, 6ix9ine, and more. Murda has since taken hip-hop by storm having produced on 8 Grammy-nominated albums (6 in one year) and over 20 Billboard #1 albums. To add to his extensive resume, Murda has graced the covers of Numero Berlin, Sniffers and Status Magazine and has been featured in publications from The New York Times and Forbes to High Snobiety, Entertainment Weekly, Paper Magazine, Schön Magazine and many more.