2021 JACK RICHARDSON PRODUCER OF THE YEAR | KAYTRANADA | | The JUNO Awards 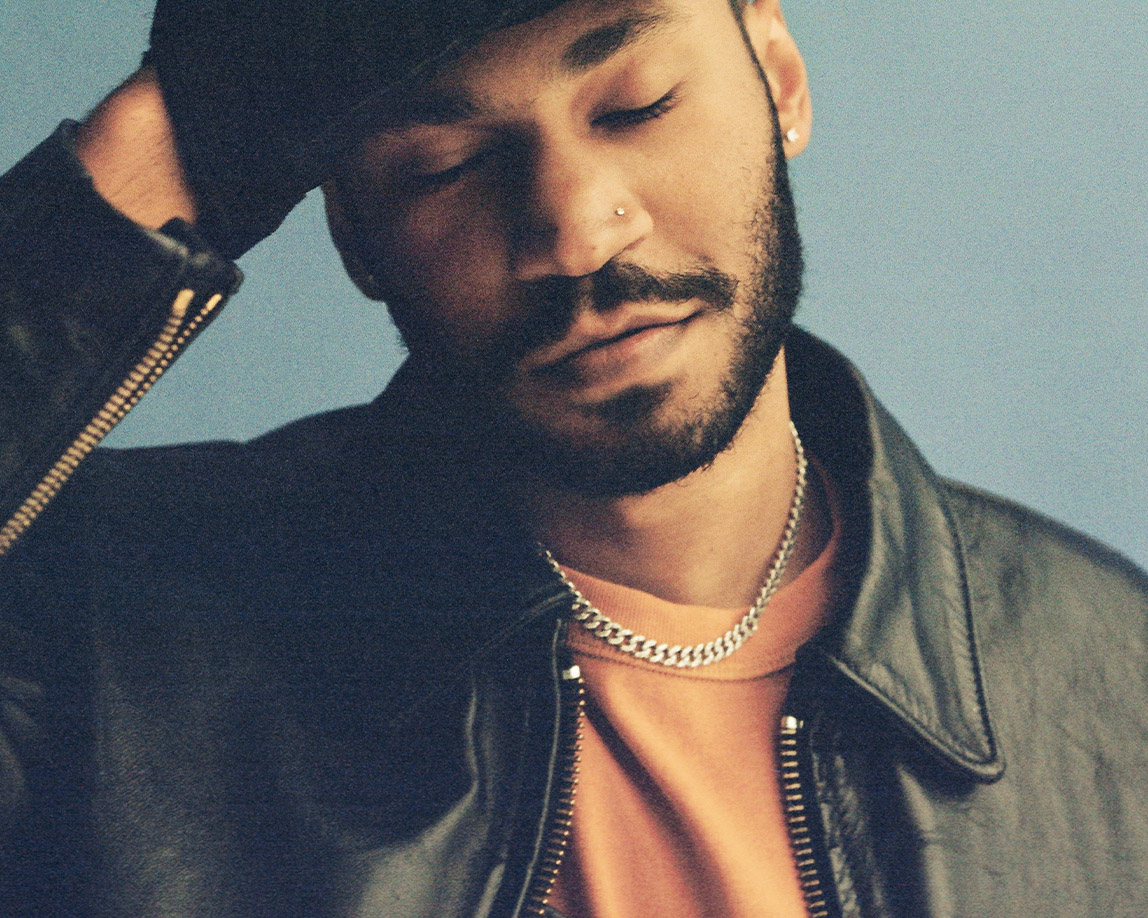 Born Louis Kevin Celestin in Haiti, the Montreal, Quebec-raised Kaytranada, a voracious listener, got hooked on DJing and production during his early teen years. Early on, as Kaytradamus, he issued a series of digital EPs, albums, and remix compilations. Around 2013, he began to operate as Kaytranada with the EP Todo and three-track 10″ At All. During the next three years, Kaytranada’s profile steadily rose with additional XL material (“Drive Me Crazy,” featuring Vic Mensa) and outside productions highlighted by “Girl” (from the Internet’s Grammy-nominated Ego Death), and “Lite Weight” (Anderson .Paak).

99.9%, his proper debut album, was released in 2016 with guest appearances from Phonte, Little Dragon, and a few of his previous collaborators. It won that year’s Polaris Music Prize, and in 2017 won the JUNO Award for Electronic Album of the Year. Kaytranada returned on major-label RCA with Nothin Like U/Chances, an EP co-starring Ty Dolla $ign and Shay Lia. Bubba, his second proper album, was released the following December with Teedra Moses, Kali Uchis, and Masego among the contributors. A stand-alone track, “Look Easy” featuring Lucky Daye, arrived in July 2020.