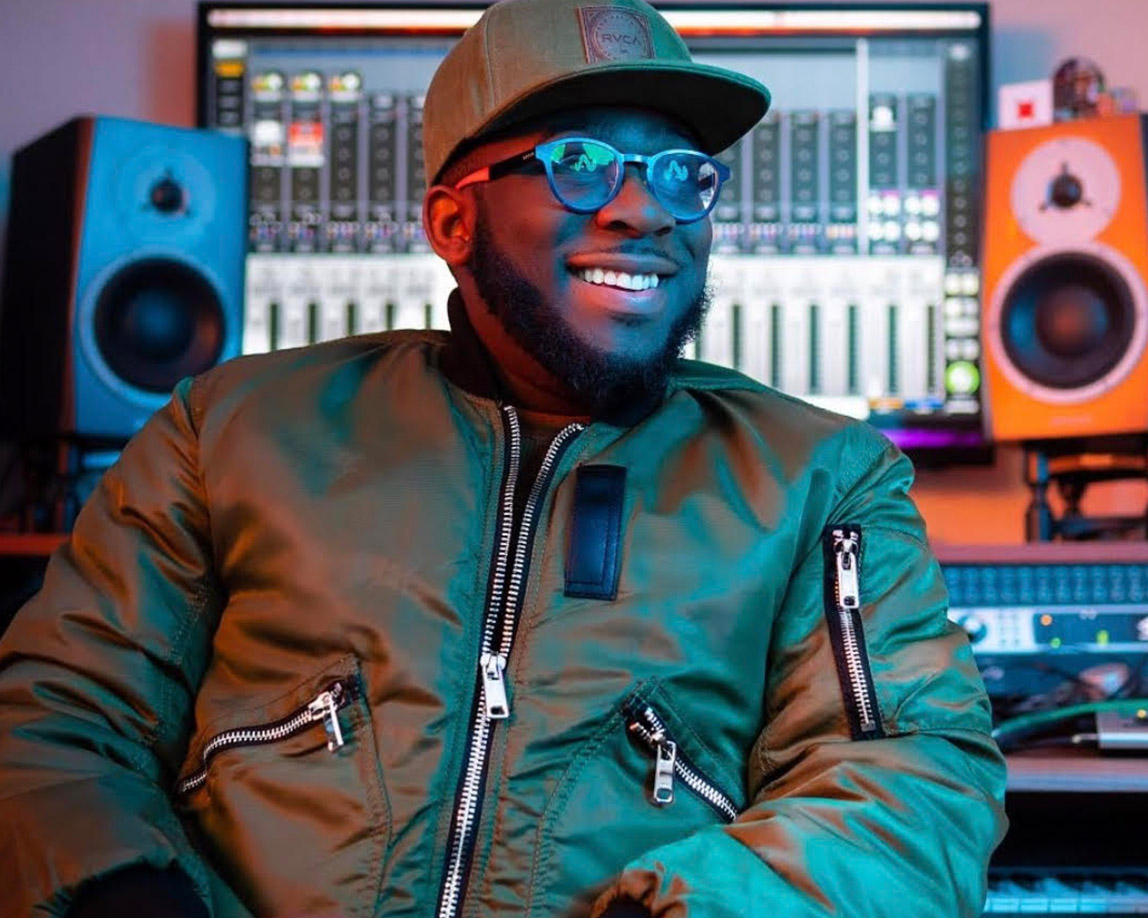 Akeel Henry is a record producer, musician, audio engineer and songwriter from Toronto, Canada. Early in his career, Akeel attended the world-renowned Metalworks Institute to study audio-production and engineering, and shortly after was mentored by Noah ‘40’ Shebib. He then quickly started producing for A-list artists such as Ty Dolla $ign, Jeremih, Kid Ink, and SageTheGemini.

As a musician, Akeel has played with Shawn Mendes and DVSN, and he recently toured with Daniel Caesar throughout North America and Europe on piano. As an engineer, Akeel has had a wide range of experience, from mixing entire albums for major labels like Def Jam to recording vocal legends like Mary J. Blige. Currently, he is signed to critically-acclaimed Kenny ‘Babyface’ Edmonds, and is working with him and his team closely on numerous major label projects.

Most recently, just in the year 2020, Akeel produced numerous major label songs for artists like Toni Braxton, Trey Songz, Swae Lee & More, going number 1 on the Billboard R&B Albums Chart while executively producing/mixing/mastering upandcoming artist LOONY. At the age of 25, Akeel Henry has impressively exhibited what it means to be a Jack-Of-All-Trades, while proving to be one of the most exciting new talents in the music industry.